I was working in CDAC -Research & Development as a Project Engineer for past 1.5 years on .NET framework having great experience on both web-based and desktop-based applications.I got referral from one of my friends who joined as an Engineer in Honeywell.HR contacted me 2- days before for a software developer role as urgent opening.HR informed me that first round of interview is a Pair-programming test, so you can bring your personal laptop.I didn’t had much time left for preparation, so i just went through basics of ASP.NET.

Round 1: Companies like Honeywell monitor everything.The interview time was 9 AM, Saturday.I reached on time.Talent acquisition person provided me this basic problem to implement, either as a web 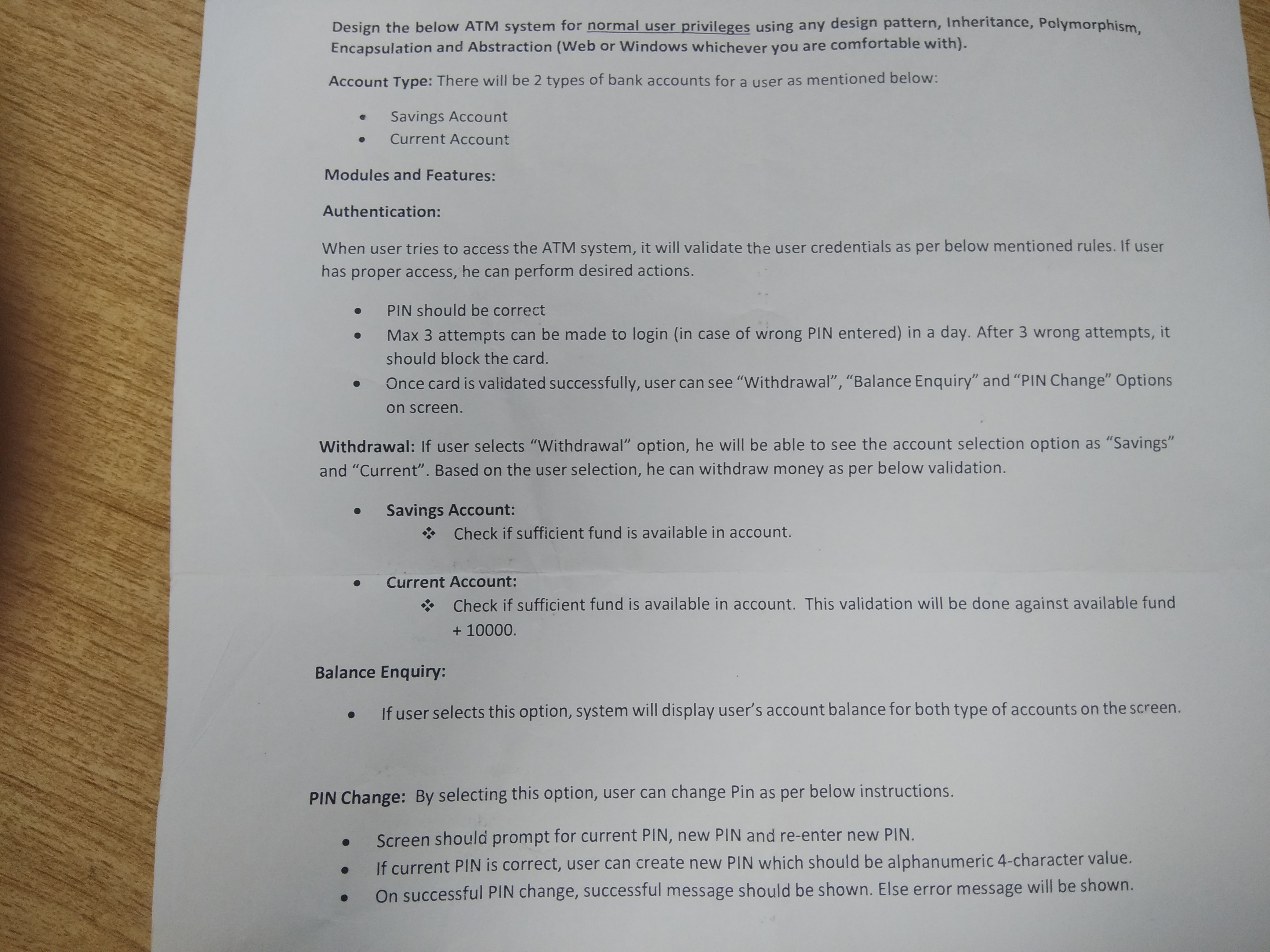 based application or a desktop based application.The time duration provided was 2 hrs.As i said earlier they monitored every candidate, so there also people coming late and giving lame excuses.Talent acquisition person gave them the window but as soon as others finished on time, they happen to know that they have lost the opportunity already.

They called only 5-10 people who finished first and rest of them were given a thank-you note.

Round 2: Talent acquisition person told us to wait in different rooms for personal interview.Second round mostly consist of basic ASP.NET concepts.

Then she gave me a problem of in-place array to remove spaces from the string.”This is easy” -> “Thisiseasy”.She promoted me to next round.

Round 3: Final round was on the assignment that we did as part of pair programming test.Interviewer carefully inspected the application functionality and each cases involved.He asked me about the problems that are present in the design of the application.I implemented a desktop based solution of the problem that was writing the application transaction and logs in a file (not a DB based operation) because the laptop they provided didn’t had Database application.So i explained to him the logging and usage of static classes.He also asked me about the dependency injection involved, design pattern used and the solution to the defects in design of current application.I did well explained him everything, how it could have been better with a repository design pattern. I was promoted to next round.

Talent acquisition person asked me that final round will happen in week days.They called me for interview on Tuesday.

Round 4: Interviewer went through resume and asked how to write for each loop in Jquery, Joins in LINQ and sql version of same.Few questions from each module.Interviewer was very particular with keywords you used while answering.Like mentioning “$.each” was enough for him while explaining for each loop in jquery.He also asked me to write bubble sort.

I was selected and happy. 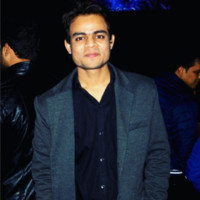