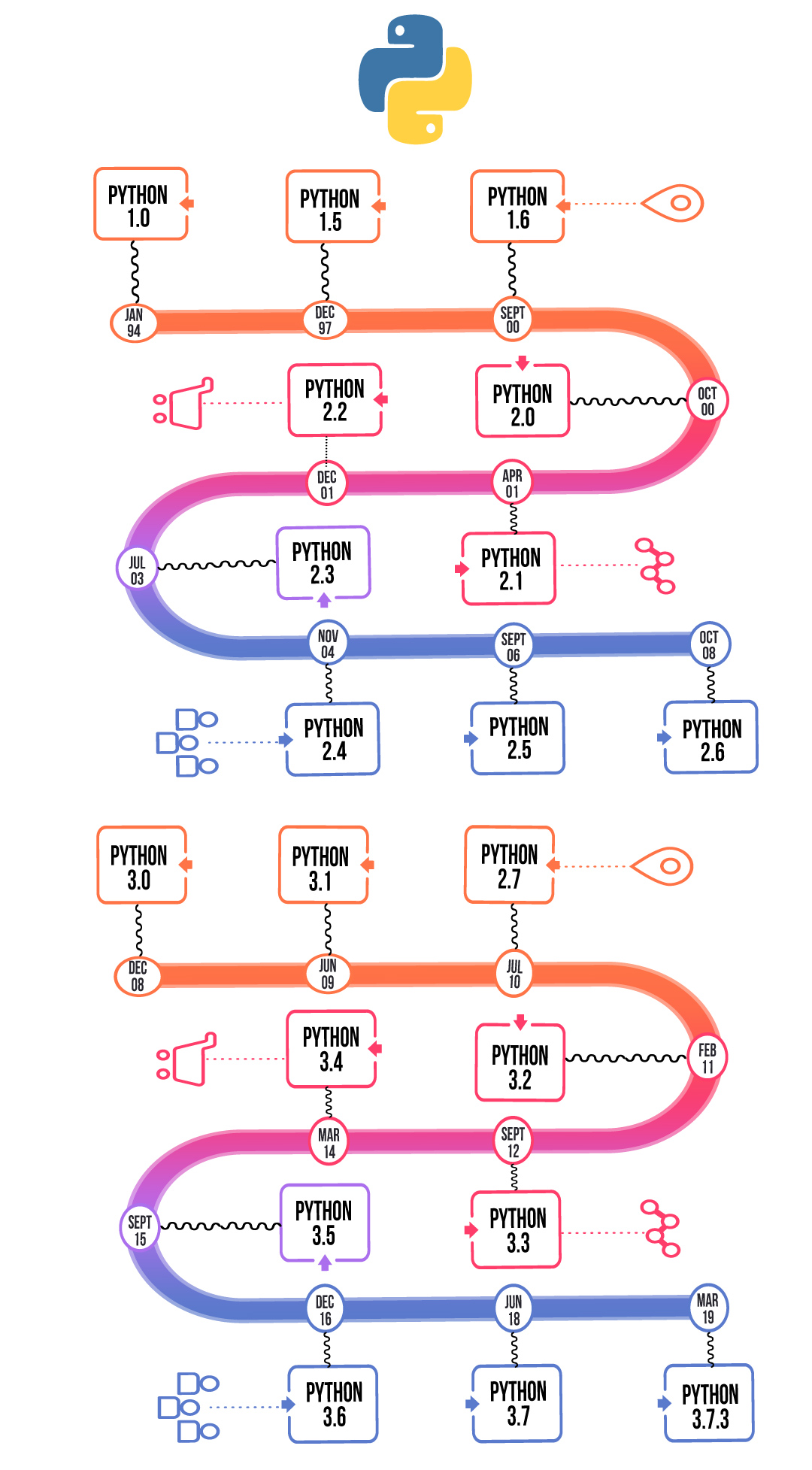 Python has come a long way to become the most popular coding language in the world. Python has just turned 30 and just recently at pycon22(python conference) a new feature was released by Anaconda foundation it’s known as pyscript with this now python can be written and run in the browser like javascript which was previously not possible, but it still has that unknown charm & X factor which can be clearly seen from the fact that Google users have consistently searched for Python much more than they have searched for Kim Kardashian, Donald Trump, Tom Cruise, etc.