Histogram Plotting and stretching in Python (without using inbuilt function)

If the image has M rows and N columns, then the total number of pixels in the image is MN. The normalized histogram is obtained as follows:

Algorithm to stretch the Histogram

Observations
It is observed that the dark input image improves after contrast stretching. 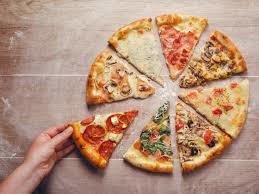 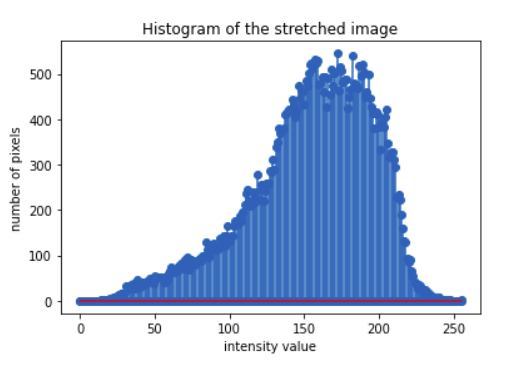 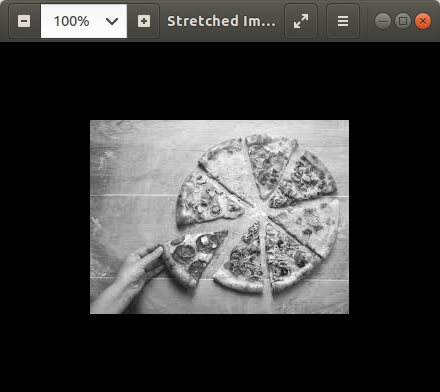