Improve Article
Histogram of an Image

The histogram of a digital image with gray levels in the range [0, L-1] is a discrete function.

Let’s assume that an Image matrix is given as: 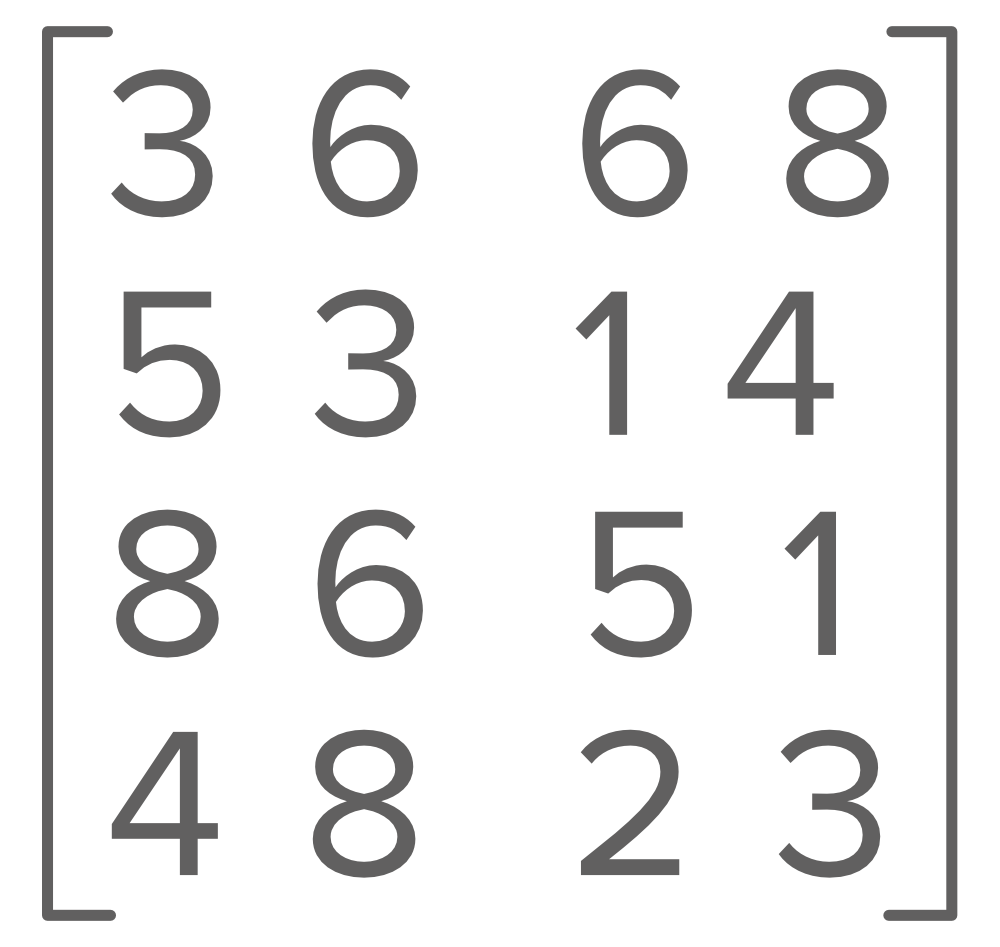 This image matrix contains the pixel values at (i, j) position in the given x-y plane which is the 2D image with gray levels.

There are two ways to plot a Histogram of an image:

Method 1: In this method, the x-axis has grey levels/ Intensity values and the y-axis has the number of pixels in each grey level. The Histogram value representation of the above image is: 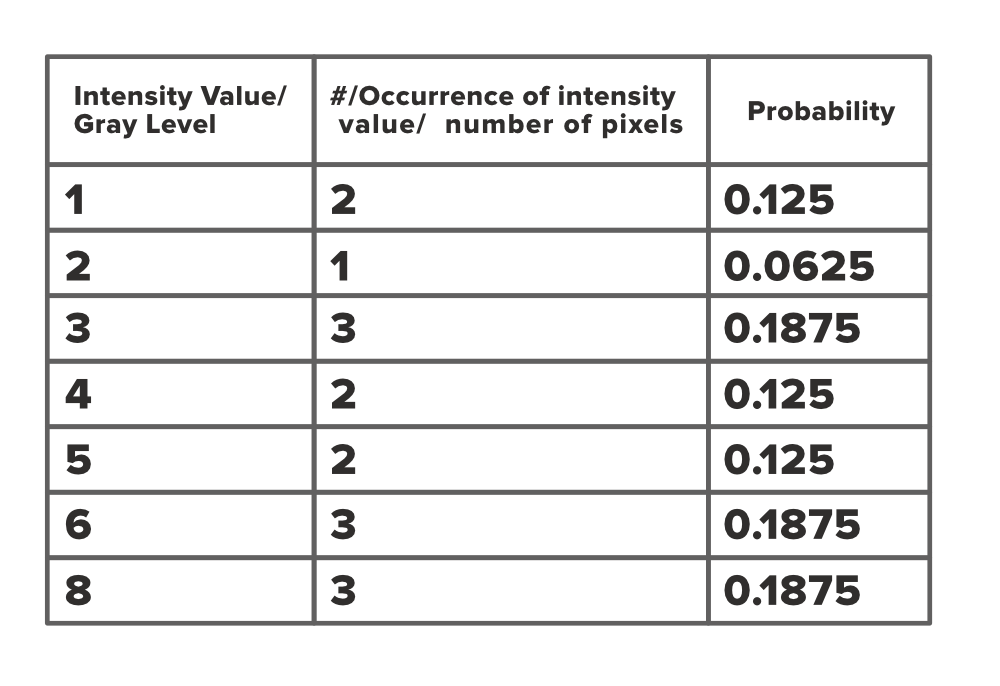 Now we can create a histogram graph for each pixel and corresponding occurrence probability. 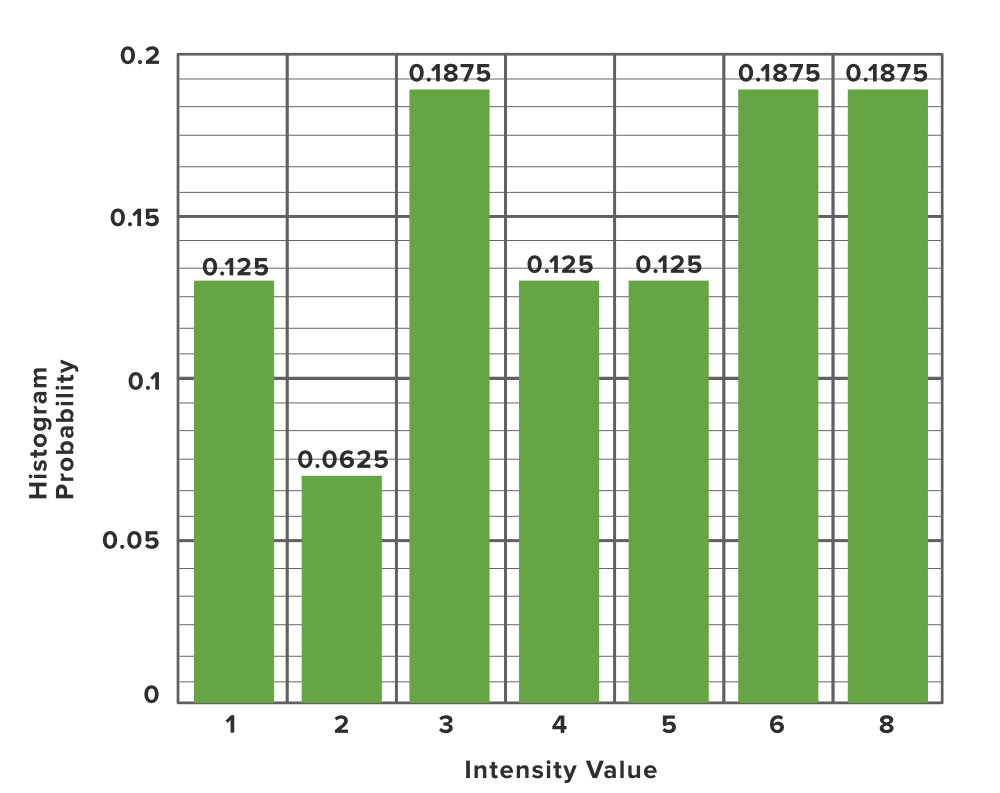