As per the software development design principle, the software which requires the minimum effort of maintenance is considered as good design. That is, maintenance should be the key point which an architect must consider. In this article, one such architecture, known as Hexagonal Architecture which makes the software easy to maintain, manage, test, and scale is discussed.
Hexagonal architecture is a term coined by Alistair Cockburn in 2006. The other name of Hexagonal architecture is Ports And Adapters architecture. This architecture divides an application into two parts namely, the inside part and the outside part. The core logic of an application is considered as the inside part. The database, UI, and messaging queues could be the outside part. In doing so, the core application logic has been isolated completely from the outside world. Now the communication between these two parts can happen through Port and Adapters. Now, let’s understand what each of these means. 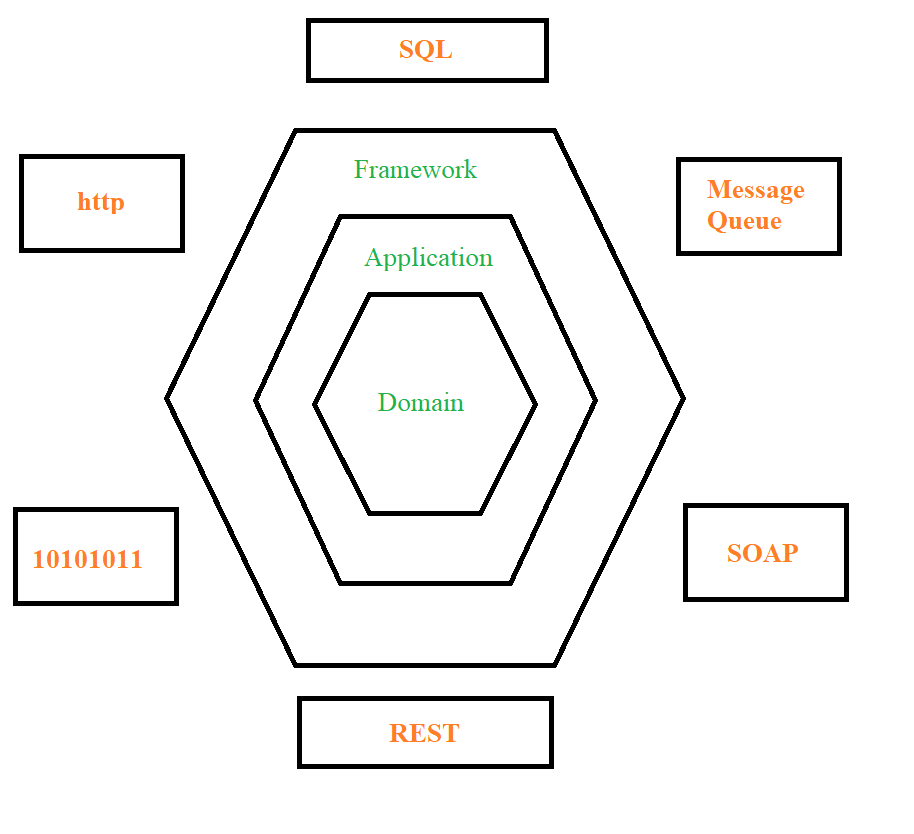 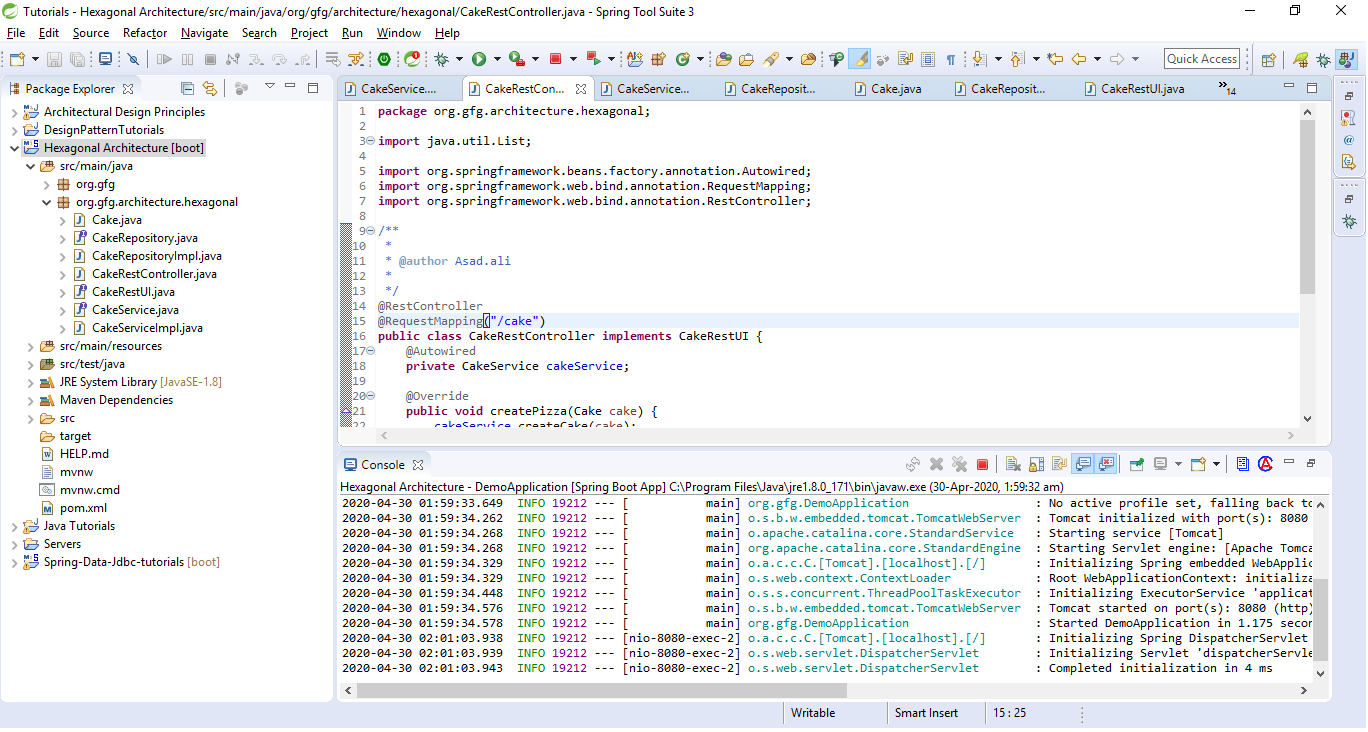