A header node is a special node that is found at the beginning of the list. A list that contains this type of node, is called the header-linked list. This type of list is useful when information other than that found in each node is needed.
For example, suppose there is an application in which the number of items in a list is often calculated. Usually, a list is always traversed to find the length of the list. However, if the current length is maintained in an additional header node that information can be easily obtained. 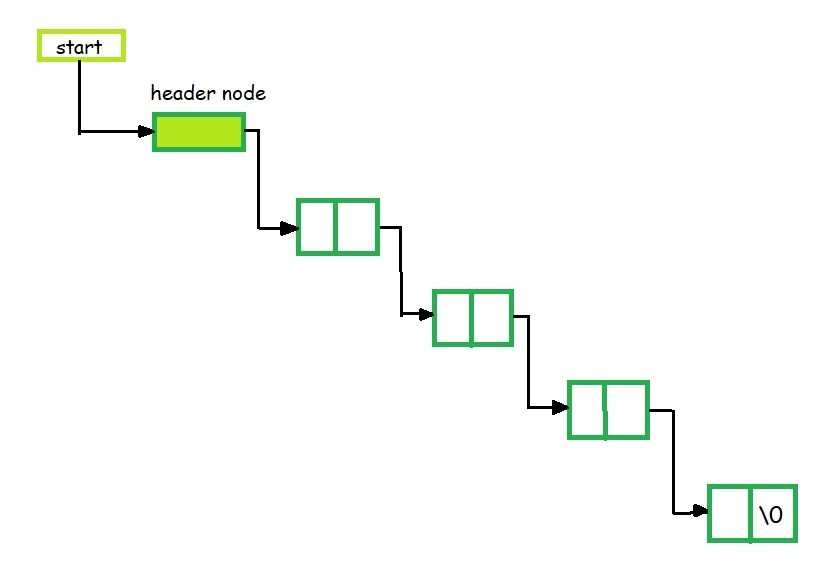 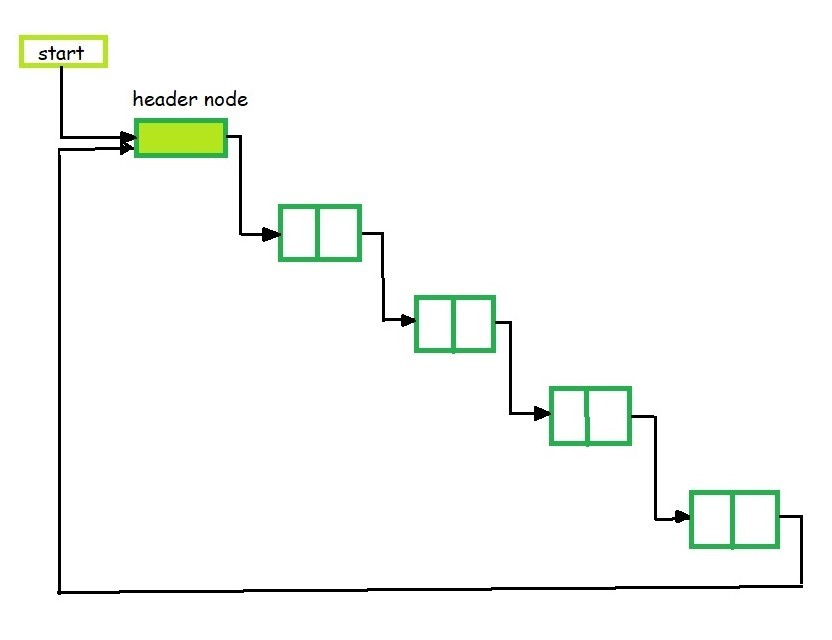 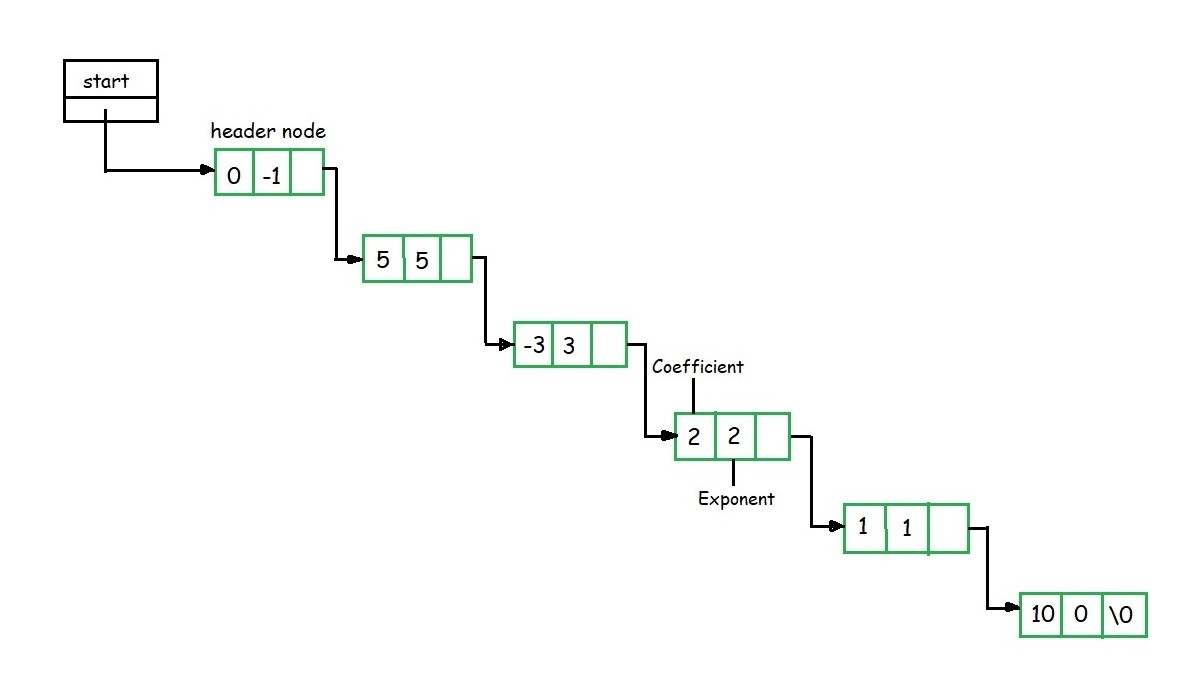 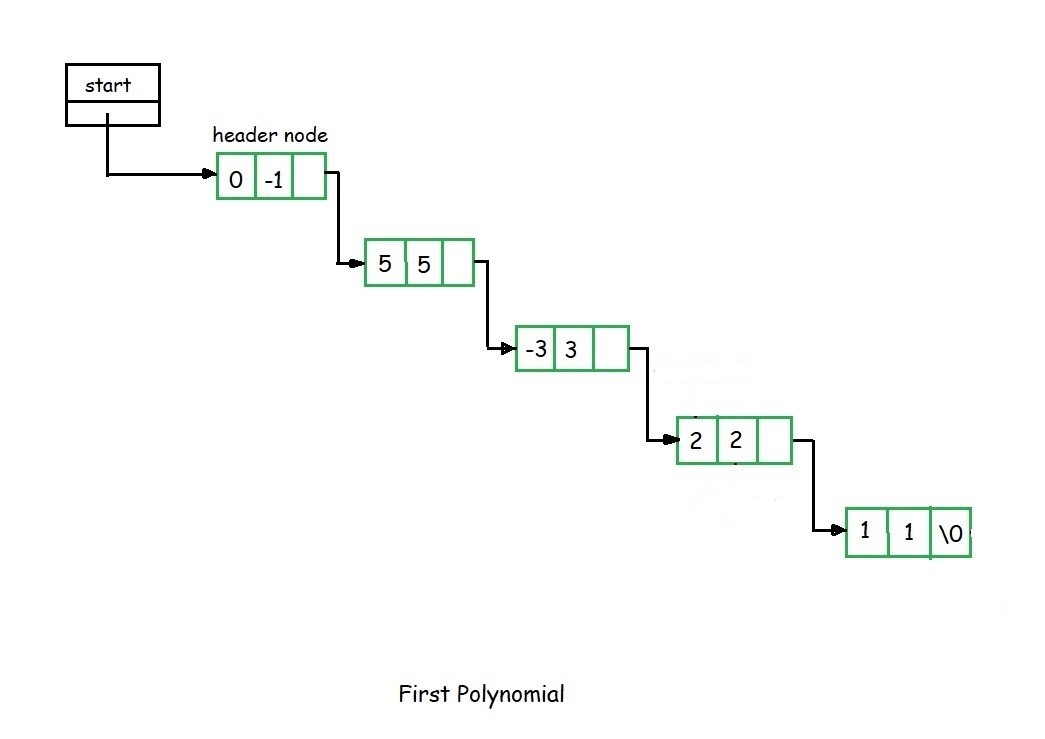 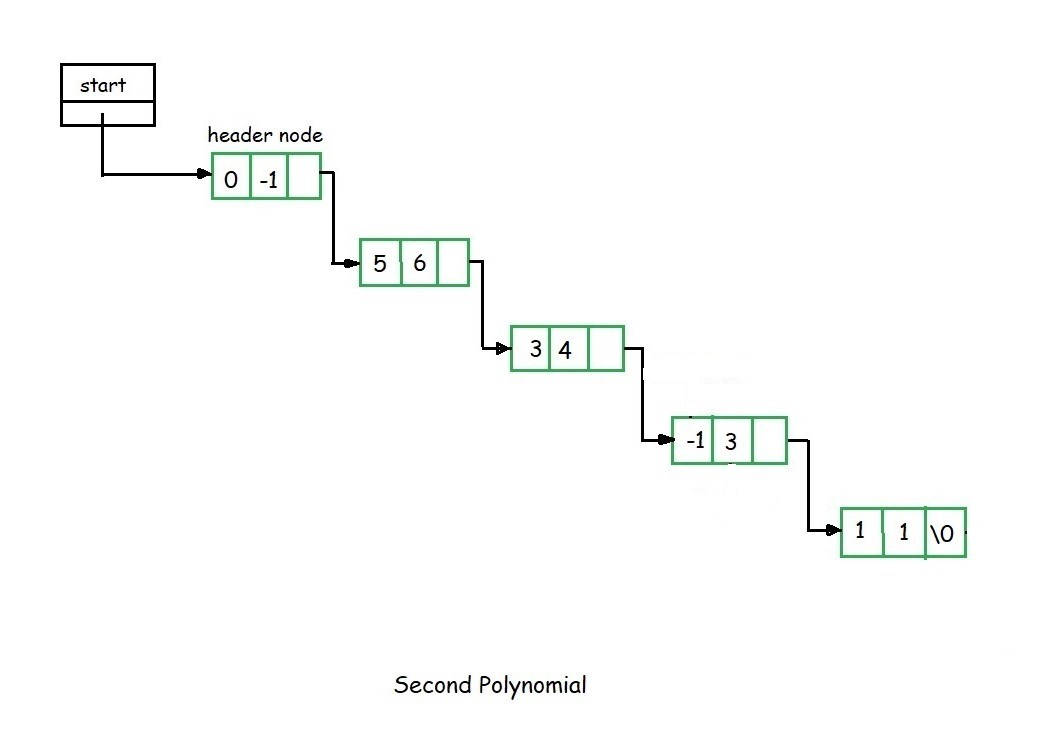 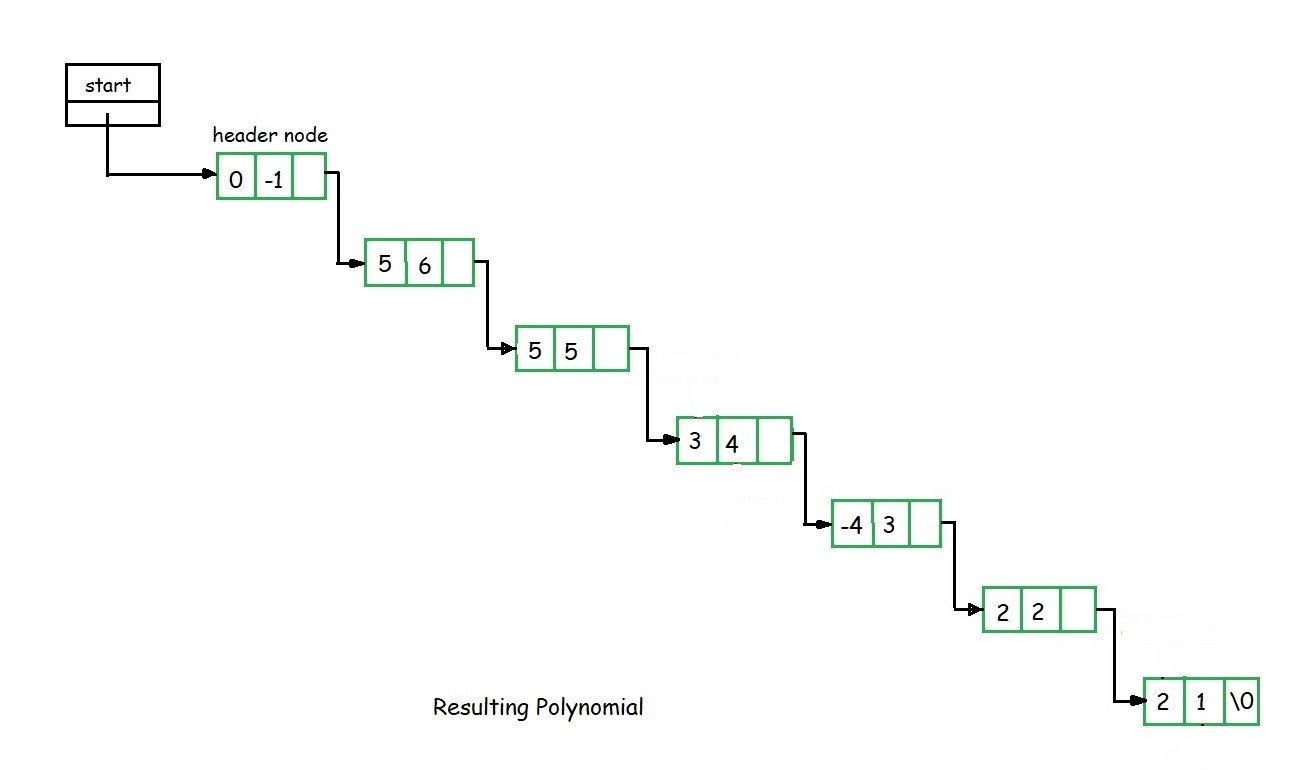