Have A Happy Diwali With Artificial Intelligence – How AI Can Help In Managing The Pollution This Festival?

Diwali is the festival of lights. It is the festival of joy when we welcome Goddess Lakshmi in the form of wealth and prosperity into our homes. It is the time for giving and receiving gifts and also eating lots of sweets! But in recent times, Diwali has also become the festival of beautiful multicolored fireworks that explode against the night sky.
But one unfortunate aspect of fireworks is the pollution they cause. So much so that the air quality slips down to unbreathable levels during Diwali which causes many health problems to people. This issue has become so widespread in recent times that the Supreme Court even temporarily banned firecrackers during Diwali in 2017. 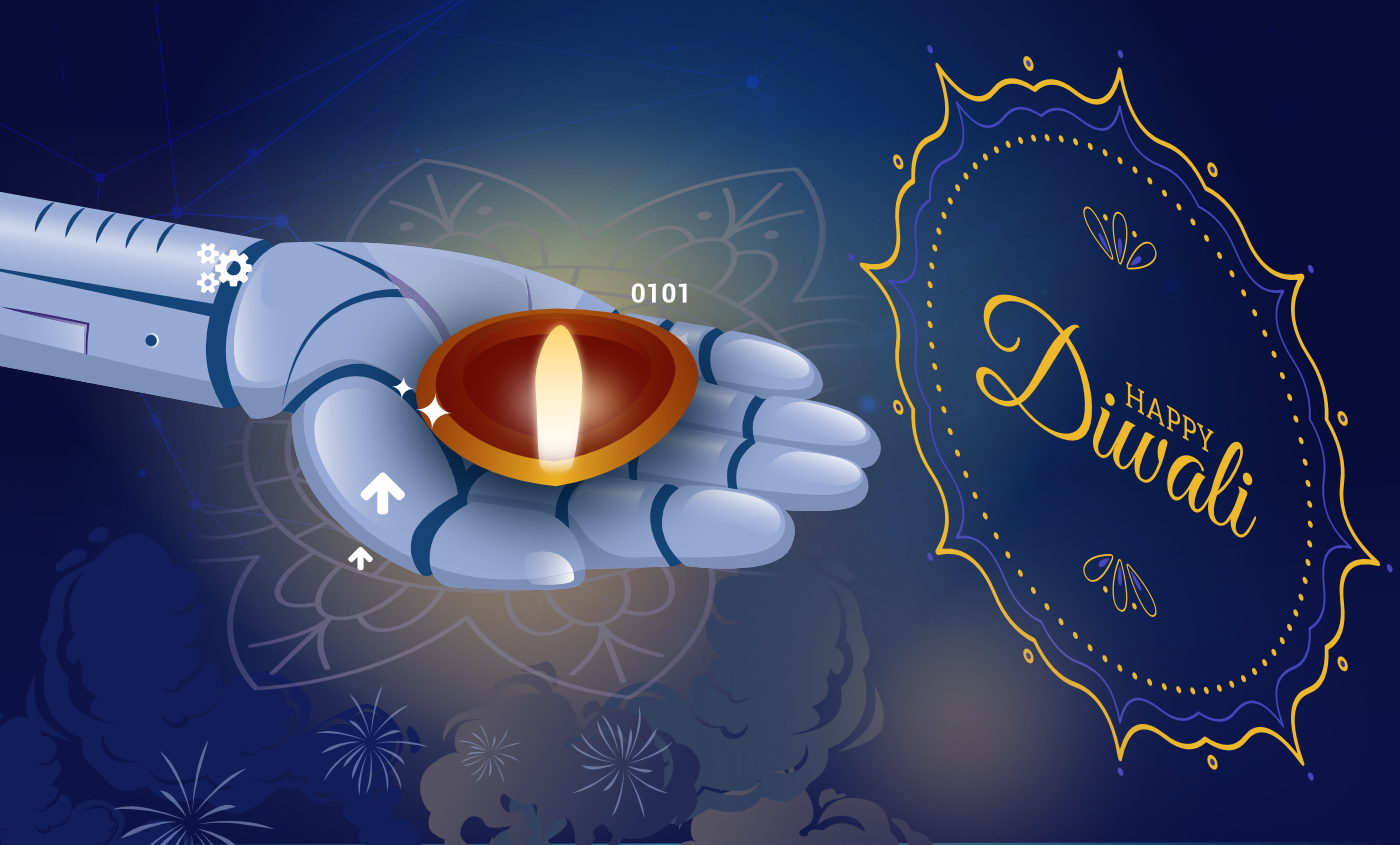 But is this the only way to reduce air pollution? And while a ban on fireworks may reduce the excess pollution during Diwali, what about other times. India, in general, has extremely high levels of air pollution and is number 3 among the world’s most polluted countries in 2018. So clearly the ban on fireworks is only a short term solution and India needs a long term solution to bring down its pollution levels. And why not find that long term solution in cutting edge technologies? Why not use Artificial Intelligence to solve the problems created by human intelligence? (or stupidity!!!)
Are you wondering How Artificial Intelligence can help in Managing Pollution? Well, read on to find out!

How can Artificial Intelligence Help in Managing Pollution?

Well, AI can help in all sorts of fields so why not here?!!! In fact, Artificial Intelligence and Internet of Things together can contribute immensely to solving the pollution problem of metropolitan cities which even increases tremendously during Diwali.

Are you wondering how this can be done? How can pollution be reduced in a city just by using AI and IoT? Let me explain how it works! First, the data related to city pollution like emissions from vehicles, pollen levels, airflow direction, weather, traffic levels, etc are obtained using IoT from various sources like the environmental monitoring stations in the city, traffic cameras, meteorological satellites, etc. (And in this case, the number of crackers bought during Diwali from different vendors in various regions!)

After all the important data is collected, we move on to the fun step! Machine Learning algorithms automatically analyze the data while adjusting the required predictive models according to various factors like the current season, distinct topologies of the city, etc. Using this analysis, the Machine Learning algorithms should be able to calculate pollution forecasts in different areas of the city that inform city officials beforehand where the problems are going to occur.

For Example: If this unique combination of Machine Learning and the Internet of Things is implemented in India, then city officials can calculate beforehand the increase in pollution levels that could occur in various places during the Diwali week and then reduce it as much as possible. Some temporary solutions that the state government could implement are reducing the vehicles and construction activity in most affected areas as well as totally implementing the ban on crackers. And long term solutions can be switching to clean energy sources, swapping petrol cars for electronic cars, using air filtering systems, etc.

Now, after reading all this complicated technical stuff, are you wondering how it can be implemented in real life? Let me tell you, this concept is not theoretical but it has already been implemented by IBM’s China Research Lab in the form of Green Horizons with the goal of reducing particulate matter in Chinese cities by 25%. The Green Horizons system uses AI and IoT to generate specific pollution forecasts 72 hours ahead of time and it can also calculate general future pollution trends till the next 10 days.

To understand the dire situation that was in China, you need to understand that particulate matter is the total suspended pollutants in the air and PM2.5 is used for measuring it. A heavy industrial area has a PM2.5 score around 100 and Beijing has exceeded a score of 600 multiple times in the past!!! 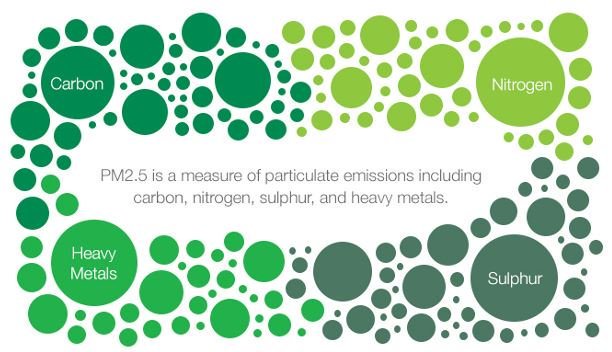 But now, China has controlled much of its pollution levels and has dropped down to number 12 in the World Air Quality Report among the most polluted countries in the world 2018 whereas India is at number 3. Also, among the top 10 most polluted cities in the world 2018, 7 are from India. And that is why an initiative like Green Horizons is a must in Indian cities with sky-high pollution levels. So in order to truly create an “Intelligent India”, it is extremely important for the Indian Government to tackle complex issues like pollution with cutting edge technologies that are available in this digital age!

Have a Happy Diwali with Artificial Intelligence! And this is how Artificial Intelligence and Internet of Things can be used to manage the ever-increasing problem of pollution in India which reaches unmanageable levels during Diwali. This is the only way to permanently reduce pollution so that we all can just enjoy Diwali as the festival of lights and joy and lots of sweets!