HashSet vs TreeSet in Java

When it comes to discussing differences between Set the firstmost thing that comes into play is the insertion order and how elements will be processed. HashSet in java is a class implementing the Set interface, backed by a hash table which is actually a HashMap instance. This class permits the null element. The class also offers constant time performance for the basic operations like add, remove, contains, and size assuming the hash function disperses the elements properly among the buckets while TreeSet is an implementation of SortedSet interface which as the name suggests uses the tree for storage purposes where here the ordering of the elements is maintained by a set using their natural ordering whether or not an explicit comparator is provided.

For operations like search, insert, and delete HashSet takes constant time for these operations on average. HashSet is faster than TreeSet. HashSet is Implemented using a hash table. TreeSet takes O(Log n) for search, insert and delete which is higher than HashSet. But TreeSet keeps sorted data. Also, it supports operations like higher() (Returns least higher element), floor(), ceiling(), etc. These operations are also O(Log n) in TreeSet and not supported in HashSet. TreeSet is implemented using a self-balancing binary search tree (Red-Black Tree). TreeSet is backed by TreeMap in Java.

Elements in HashSet are not ordered. TreeSet maintains objects in Sorted order defined by either Comparable or Comparator method in Java. TreeSet elements are sorted in ascending order by default. It offers several methods to deal with the ordered set like first(), last(), headSet(), tailSet(), etc.

HashSet uses the equals() method to compare two objects in Set and for detecting duplicates. TreeSet uses compareTo() method for same purpose.
If equals() and compareTo() are not consistent, i.e. for two equal object equals should return true while compareTo() should return zero, then it will break the contract of Set interface and will allow duplicates in Set implementations like TreeSet

Note: If you want a sorted Set then it is better to add elements to HashSet and then convert it into TreeSet rather than creating a TreeSet and adding elements to it.

Geek after going through their differences now you must be wondering out when to prefer TreeSet over HashSet?

Here we will be discussing them both with 2 examples for both of them. Let us start with HashSet later on dwelling on to TreeSet.

Now it’s time to implement TreeSet to understand better via implementing it. 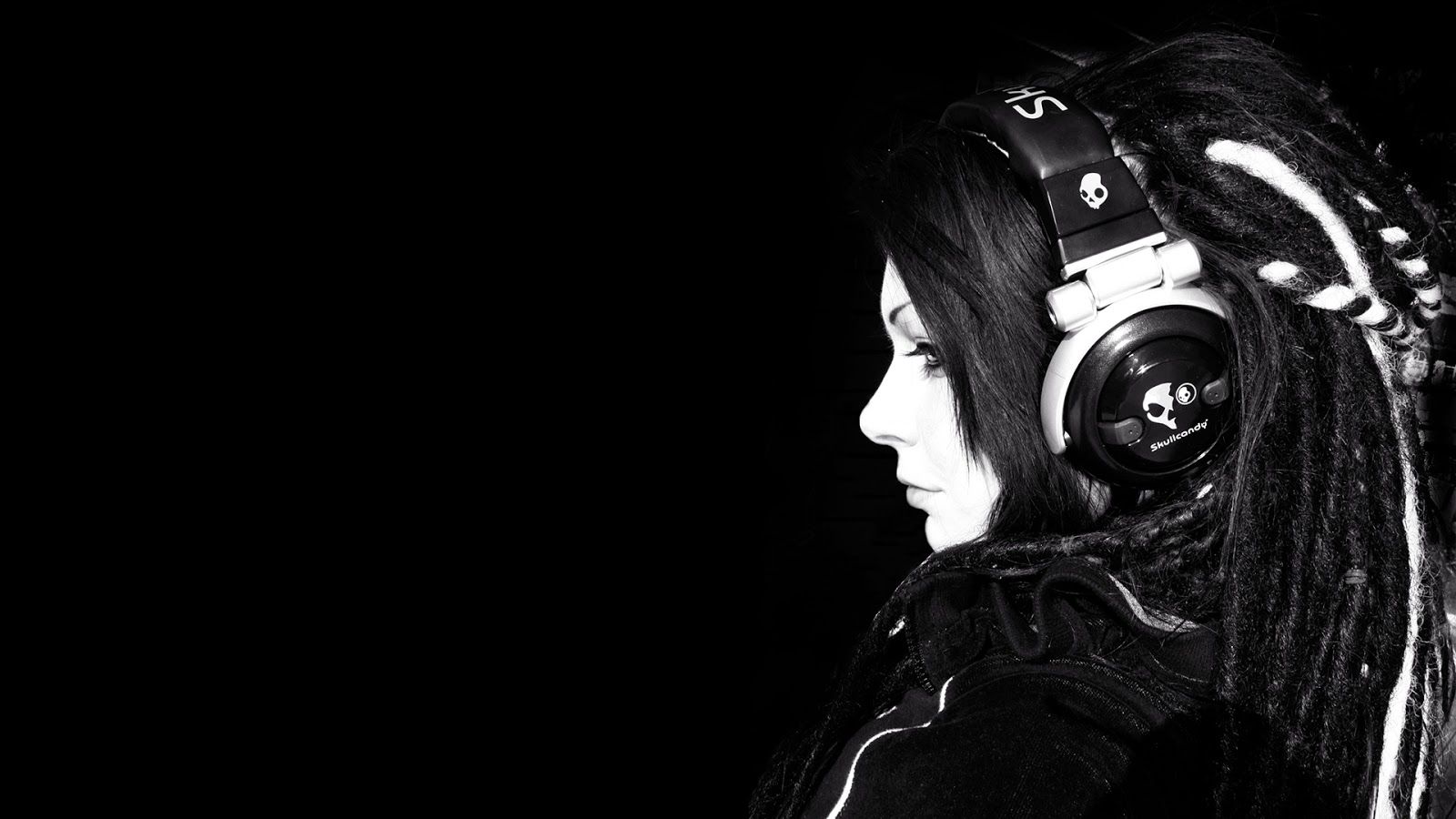