A distributed system is a network that consists of autonomous computers that are connected using a distribution middleware. They help in sharing different resources and capabilities to provide users with a single and integrated coherent network.

One of the ways hashing can be implemented in a distributed system is by taking hash Modulo of a number of nodes.
The hash function can be defined as node_number = hash(key)mod_N where N is the number of Nodes.

To add/retrieve a key to/from the node, the client computes the hash value of that key and uses the result to contact the appropriate node by looking up its IP address. If the key is found, it is retrieved else it is added to the pool of the Node. 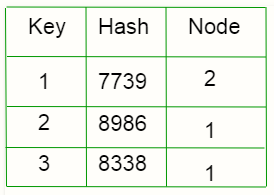 For example, let’s remove C
The allocated nodes for each key has changed.

For example, let’s add a new node D
The allocated nodes for each key has changed.

So, the distribution changes whenever we change the number of Nodes.

The above issue can be solved by Consistent Hashing.

This method operates independently of the number of nodes as the hash function is not dependent on the number of nodes. Here we assume a chain/ring is formed and we place the keys as well as the nodes on the ring and distribute them.
The hash value can be computed as position_on_chain = hash(key)mod_360

(360 is chosen as we are representing things in a circle. And a circle has 360 degrees.) 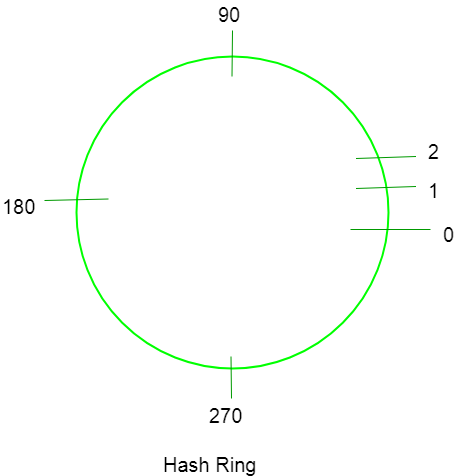 Steps for the arrangement – 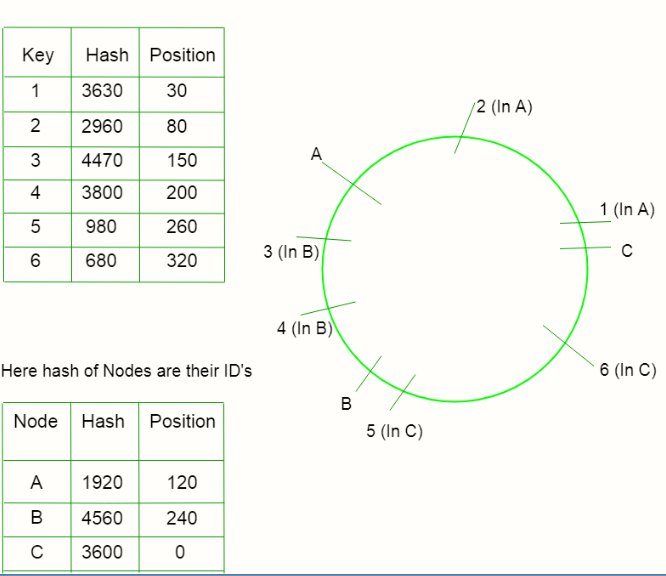 Operations –
Case 1) Adding a node –
Suppose we add a new node D in the ring by calculating the hash. Only those keys will be redistributed whose values lie between the D and C. Now they will not point towards A, they will point towards D. 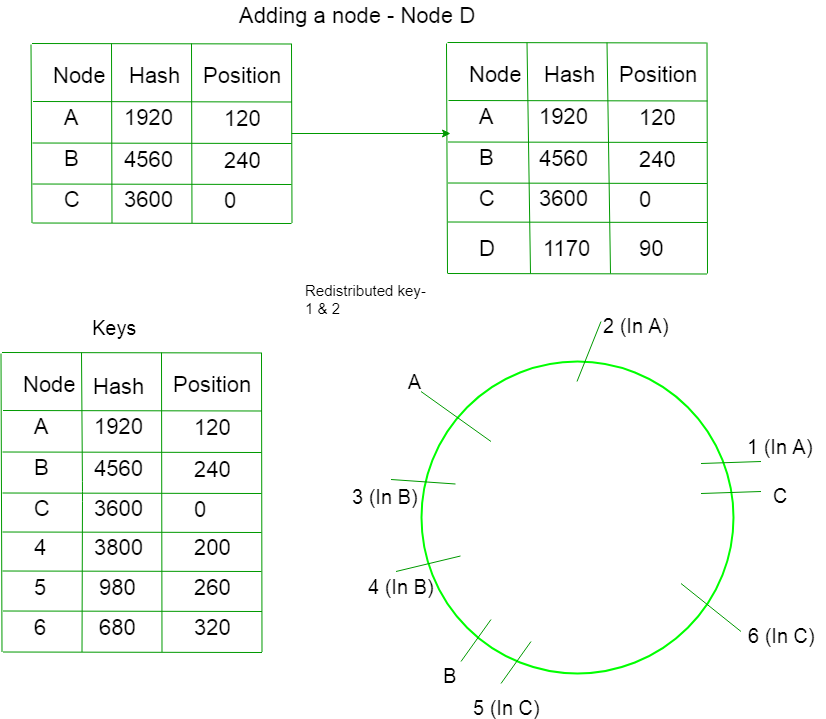 Case 2) Removing a node –
Suppose we remove a node C in the ring. Only those keys will be redistributed whose values lies between C and the B. Now they will not point towards C, they will point towards A. 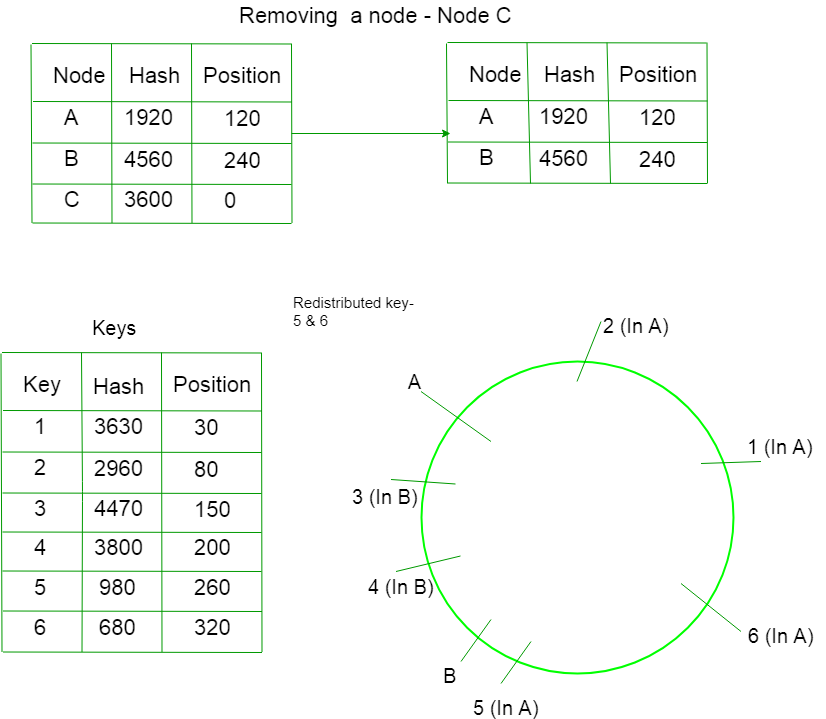 This is how consistent hashing solves the rehashing problem. The number of keys which needs to be redistributed after rehashing is minimized. So, less number of memory fetches. Hence, performance is optimised.