Hi, I am going to share my Interview Experience with Hashedin by Deloitte. I have received mail from HR for the Interview Process.

Round 1(Technical Interview Round): First Round was based on Data Structures and Algorithms and Some Core Computer Science Problems. The interviewer was very humble and polite. The interview started with a small introduction.

Round 2(Technical Interview Round): The Second Round was also based on Data Structures & Algorithms and some Core Computer Science Problems. He was very friendly in nature. I gave him my Introduction and started with Interview Questions. 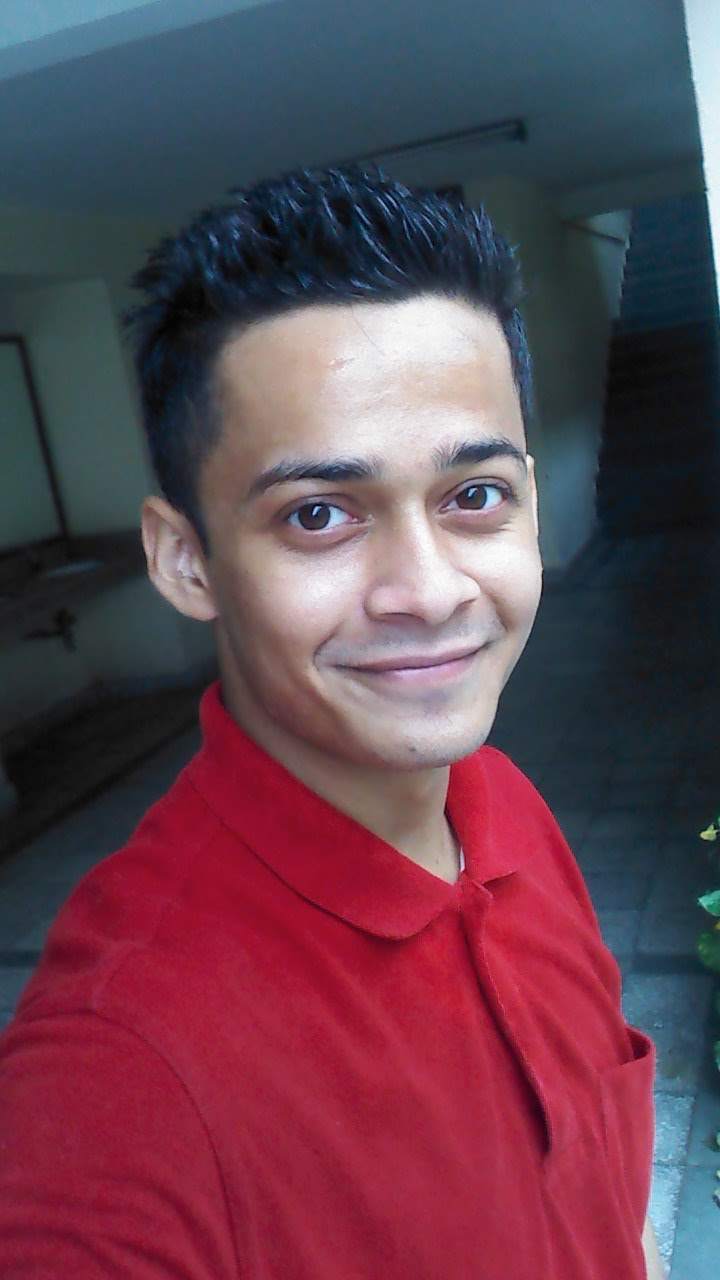