hash command in Linux with examples

hash command in Linux system is the built-in command of bash which is used to maintain a hash table of recently executed programs. It remembers and shows the program locations. It will give the full pathname of each command name.

Example 1: hash command without any option 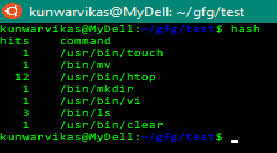 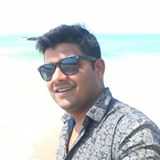