Haloalkanes are typically known as alkyl halides, whereas haloarenes are known as aryl halides. Multiple halogen atoms can be found in these substances. In general, halogen atoms are connected to sp3 hybridised carbon atoms in haloalkanes, whereas sp2 hybridised carbon atoms are attached to haloarenes. The variation in the hybridization state of the carbon atom in the C-X bond is responsible for the two families’ distinct properties. Haloalkanes and haloarenes are more chemically reactive than parent alkanes and aromatic compounds due to the presence of halogens. These chemicals have a variety of medical applications as well.

Classification of Haloalkanes and Haloarenes

They can be classed as follows: 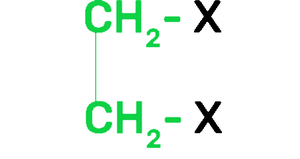 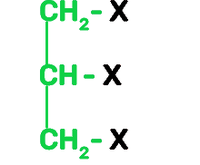 Haloalkanes and Haloarenes are categorised into two categories based on the hybridization of the Carbon atom to which Halogen is bonded. 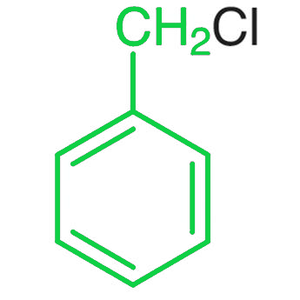 Uses of Haloalkanes and Haloarenes

These chemicals have a variety of useful applications, which are described below.

These chemicals are widely used in commercial applications. However, halocarbons have been connected to major pollutants and poisons that have a negative impact on the ecosystem. CFC (chlorofluorocarbon), for example, is a well-known contributor to ozone depletion in the atmosphere. Methyl bromide is another highly debated fumigant that has been connected to numerous negative environmental impacts. Because of their destructive effects, these chemicals have repeatedly been shown to be a severe hazard to the environment. However, other chemicals, such as methyl iodide, have no ozone-depleting impacts on the environment. Furthermore, the molecule has been designated as a non-ozone layer depleter by the USEPA (United States Environmental Protection Agency).

Question 1: What is the difference between haloalkanes and Haloarenes?

Question 2: Which is the example of Haloarenes?

Haloarenes are chemicals that are generated when hydrogen atoms linked to benzene rings are replaced by halogen atoms. Chlorobenzene, bromobenzene, iodobenzene, 2-Chlorotoluene, and other haloarenes are examples.

Question 3: What are the uses of Haloarenes?

DDT, Picric acid, Phenol, and other chemicals containing haloarenes were developed. DDT was employed as an insecticide to kill anopheles mosquitos that spread malaria, but it was prohibited in 1973 due to its toxicity. Picric acid is used in the manufacture of explosives, matches, electric batteries, coloured glass making, and dye synthesis. Phenol is a chemical that is used to make nylon and other synthetic textiles.

Question 4: What are haloalkanes reactions?

Grignard reagents are formed when haloalkanes react with magnesium metal in the presence of fully anhydrous ether to generate organomagnesium halide. In the presence of an aqueous alkali solution or a moist silver oxide solution, haloalkane undergoes a nucleophilic substitution process, forming alcohols.