Guider is an open-source integrated performance analyzer tool written mostly in Python for Linux operating systems. Most of the functions required for measuring, analyzing, testing, and verifying Linux system performance are provided in Guider. Guider provides most of the features like  Monitoring, Profiling, Visualization,  control, Logging, Test.

Information concerning CPU, memory, disk usage per thread, processes, system functions (user/kernel) are shown which makes it easy to know the root cause for abnormal system performance and improve them.

In this article, the installation of guider from source will be shown and also how to use it to analyze and improve overall Linux operating system performance.

For installing Guider on Linux, first, clone the guider repository from GitHub and go inside the guider directory by using the following commands:-

Run the following command in the terminal to know about guider (without even installing it): 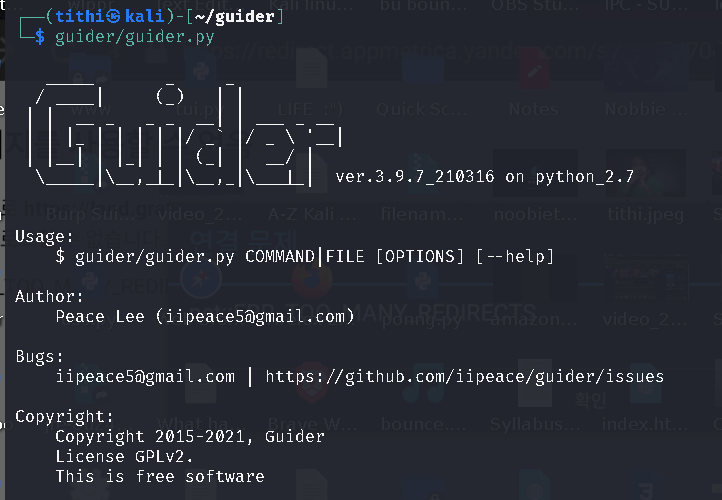 If you want to run guider faster and lighter after downloading, then build and install it on your system by using the following command:

We don’t need to install the guider mandatorily.

How to use Guider

If the value is found to be less than 40960, then we have to set it to the required value using the following command:

WE can get the process ID using the PID of or ps command:-

For monitoring for all processes in the system write the following command: 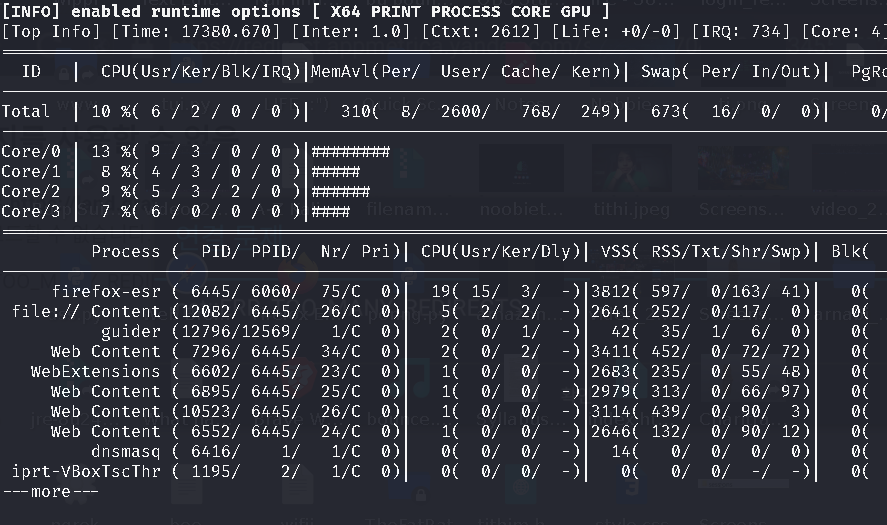 We can also set an interval for showing the output using the following command: 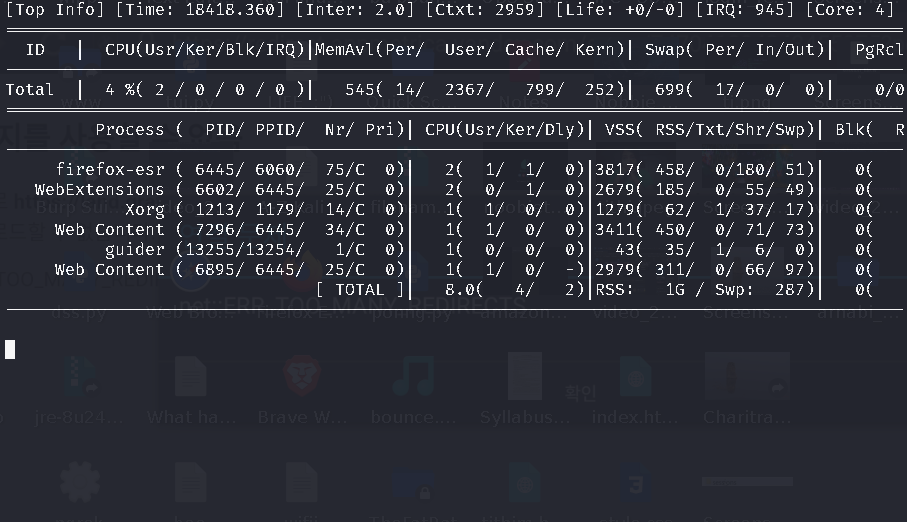 To analyze resource usage which will give output regarding CPU cycle, instruction number, IPC, faults, cache miss, branch miss and so much more in real-time by using the following command:

-g  sets a filter that is the process ID in this case.

Save Guider Output to a File

We can save trace data or any output in a file for later analyzing it. They save the trace data in a file called guider.dat (by default) in the current directory by using the following command:

We can also save other outputs in a file called guider. out (by default) in the current directory. 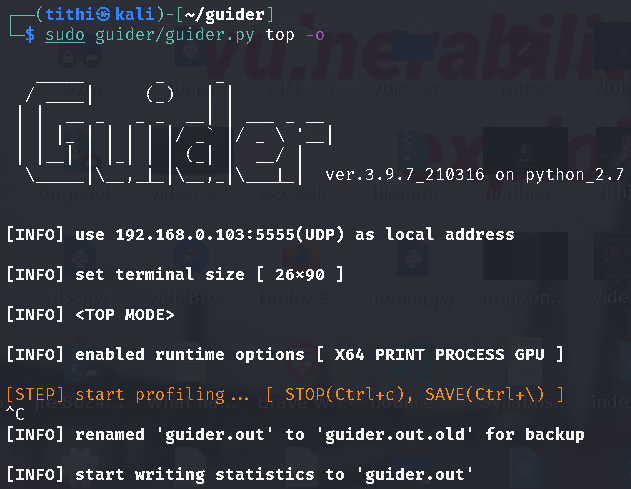 We can inspect these files through the cat command like this:

For getting more help regarding guider to use the following command: 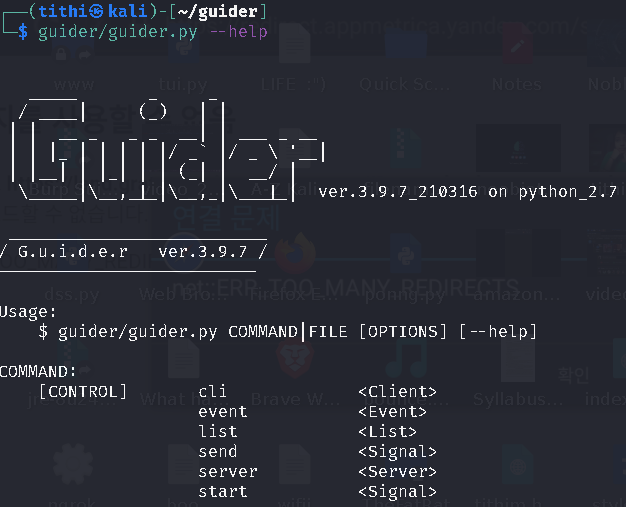