The concepts of xy-plane are: 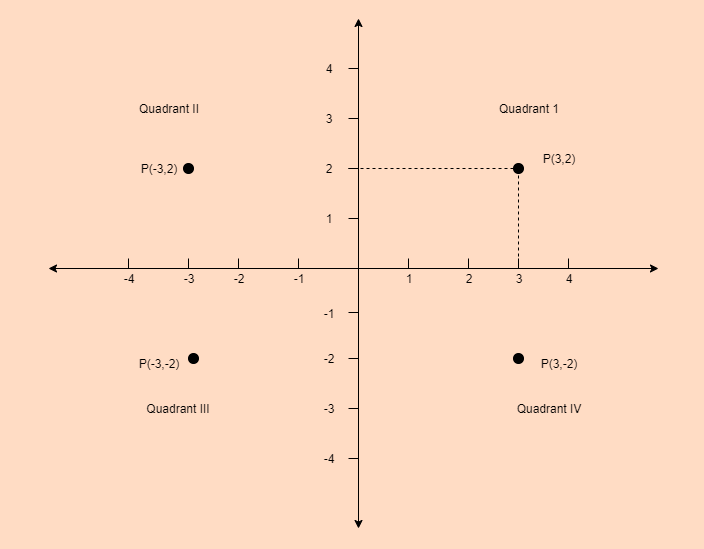 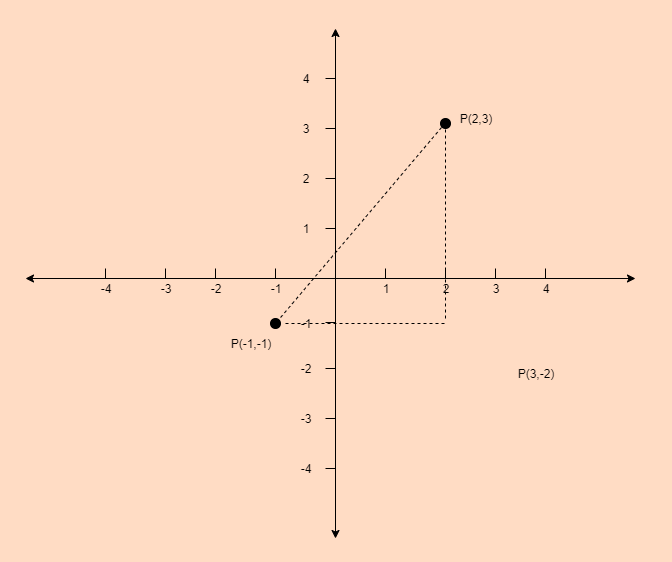 Distance between two points can be calculated using the below formula:

Put all the values,

Hence, distance between these two points is 5 unit.