Hi, Past year i was involved actively in open source contribution. One thing lead too another, in the end i was inclined to try for GSOC which overall gave me an experience worth sharing, so here i am doing it.

At the end of process only one or maximum two students are selected by any organization to be a part of GSOC. But the journey of your preparation is what matters the most.

Unfortunately, last year I was not able to make it. But in the process of doing it, i gained a lot.

I was the top contributor to my repository for 5 straight months (Weecology Retriever) with a total of 33 commits to my name,
I became a technical contributor and part of the technical review team of google’s tensor flow project and became organizational member to opengenus.
Moreover, I won a free T-shirt by being part of the hacktoberfest hosted by github.(That’s where it all started)

In the end, i would say keep trying and contributing, as your hardwork would make you land somewhere good. 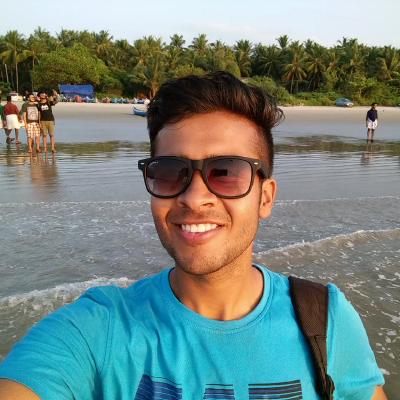