Git- Setting up a Repository

What is Repository?
In simple terms, it is the central location in which data is stored or managed. A git repository virtually stores a particular file and allows you to save and access it’s version.

Initializing a Repository
To create a new repository the git init command is used. It is used to convert an existing project to git repository.This is the first and one time command we use during initialization of a new repository. When git init command is executed, .git subdirectory is created.This includes subdirectories for objects,template files etc. An initial head file or new master branch is also created.

This creates an empty git repository to the specified . 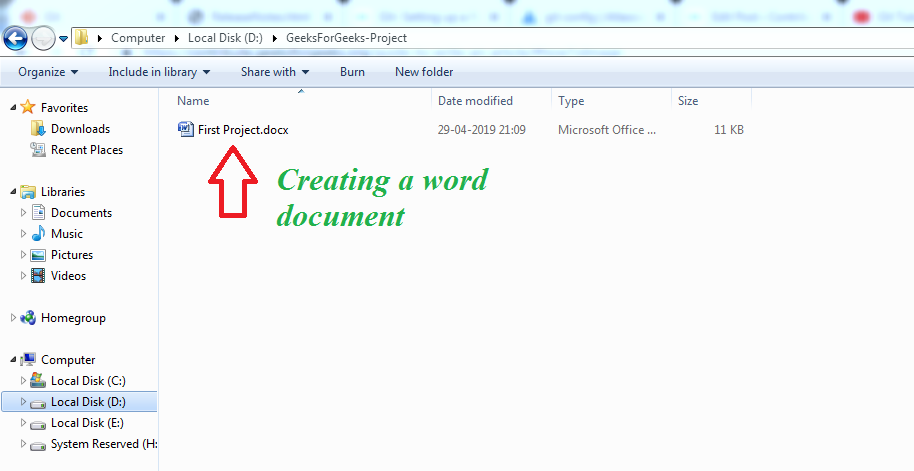 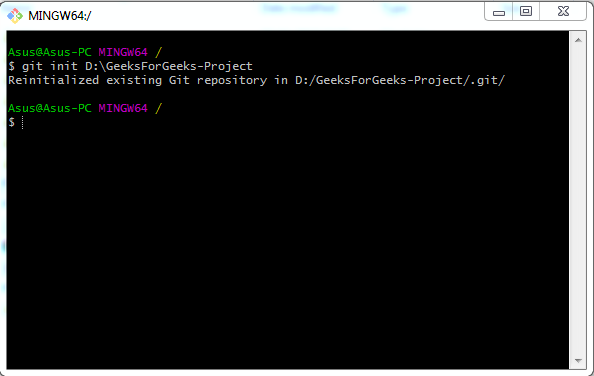 Git Clone
This command is used when the project is already their in the central repository.Like git init, git clone is also one time command.

git clone is used to create a copy of remote repositories. We pass git clone a repository URL. 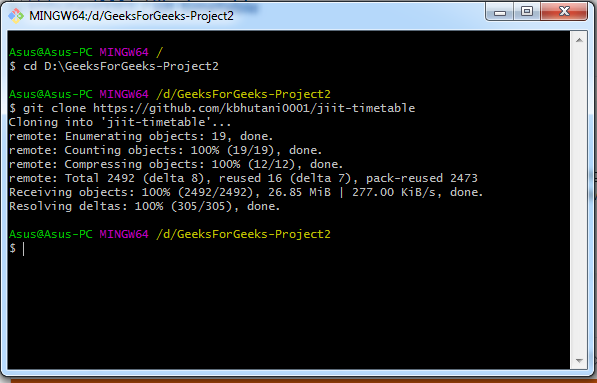 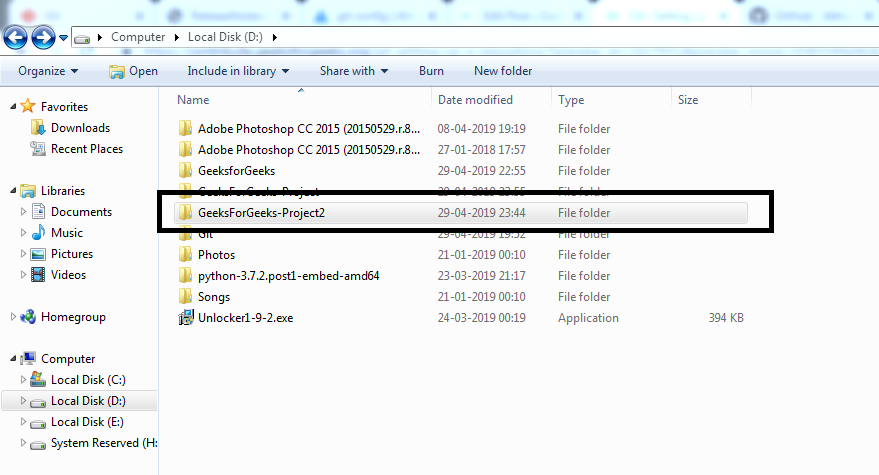 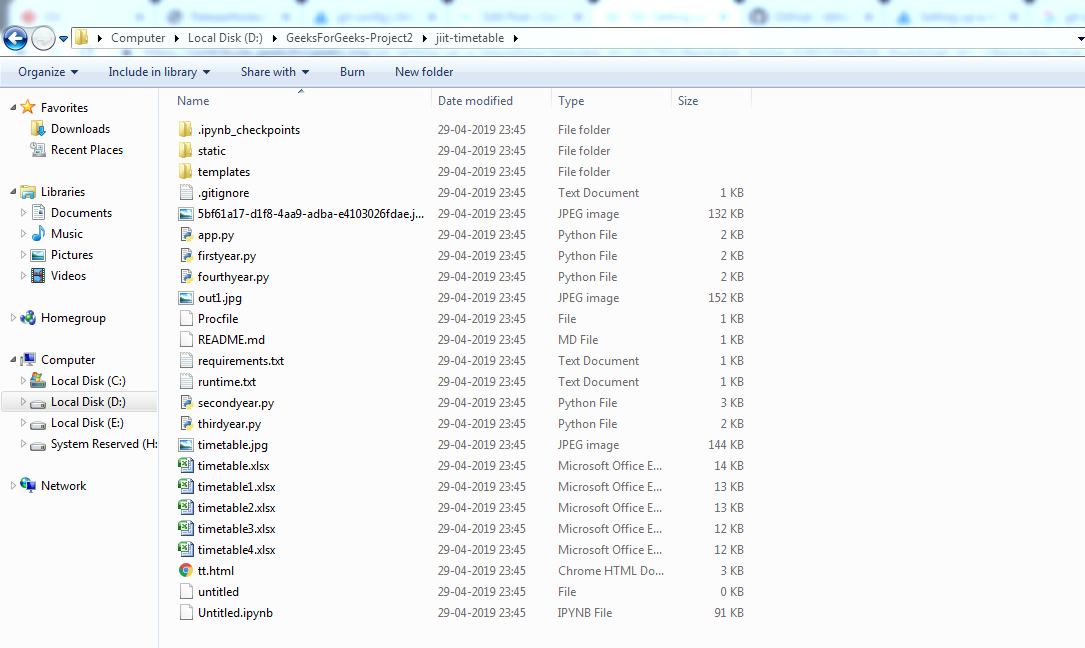 Other options are –mirror, –bare, –origin and many more.