Getting Your Own Device IP Address using Java

An Internet Protocol address (IP address) is a numerical label assigned to each device (e.g., computer, printer) participating in a computer network that uses the Internet Protocol for communication. An IP address serves two principal functions: host or network interface identification and location addressing. There are two versions of internet protocol addresses which are named as follows: 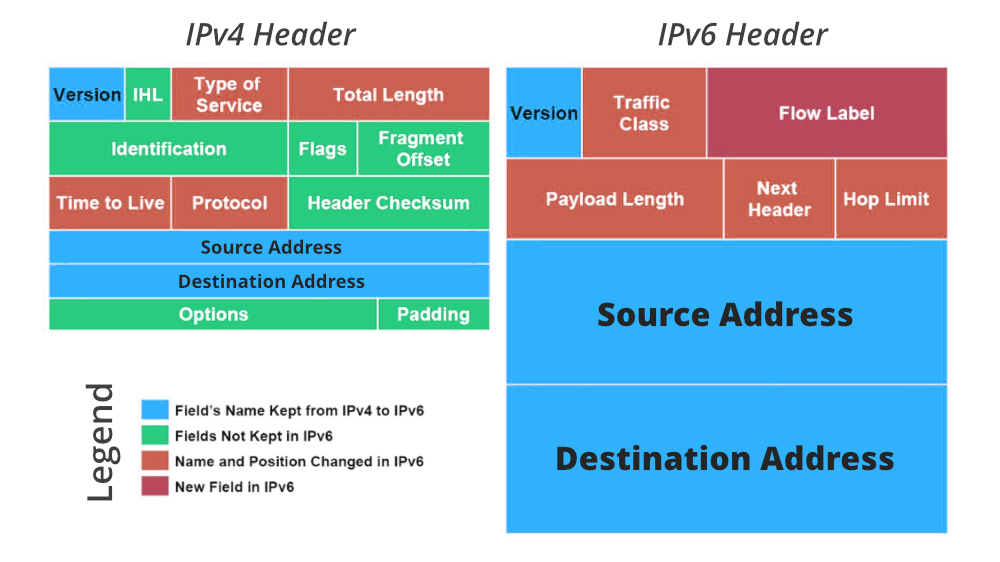 An IPv4 Addresses consists of 32 bits which limit the address space to 4294967296 (232) possible unique addresses. IPv4 reserves some addresses for special purposes such as private networks (~18 million addresses) or multicast addresses (~270 million addresses). The rapid exhaustion of IPv4 address space prompted the Internet Engineering Task Force to explore new technologies to expand the addressing capability on the Internet. This new generation of Internet Protocol was eventually named Internet Protocol Version 6 (IPv6) in 1995. The address size was increased from 32 to 128 bits (16 octets), thus providing up to 2128 (approximately 3.403×1038) addresses.

Pseudo-code is as follows:

Previous
Spring - IoC Container
Next
BodyContentHandler Class in Java
Related Articles
1. Java | How to create your own Helper Class?
2. Java Program To Write Your Own atoi()
3. Learn Java on Your Own in 20 Days - Free!
4. How to Create Your Own Annotations in Java?
5. Java program to find IP address of your computer
6. How to implement our own Dynamic Array class in Java?
7. Implementing our Own Hash Table with Separate Chaining in Java
8. Implementation of Facebook’s Android Device Year Class Library in Android
9. How to Get the Device's IMEI and ESN Programmatically in Android?
10. How to Vibrate a Device Programmatically in Android?
Article Contributed By :