Getting Started with Pygame

Pygame is a free-to-use and open-source set of Python Modules.  And as the name suggests, it can be used to build games. You can code the games and then use specific commands to change it into an executable file that you can share with your friends to show them the work you have been doing.  It includes computer graphics and sound libraries designed to be used with the Python programming language.  PyGame 2.0.1 is the latest version at the time of writing this article.

By default, Python doesn’t come with PyGame as an in-built Library. So we have to install it using the command prompt. Open a command prompt and type the following command:

If you already have PyGame installed, use the following command to check the version:

If your Pygame is not updated to the latest version, use the following command:

If this command shows a ModuleNotFoundError, then it is clear that pygame is not installed. 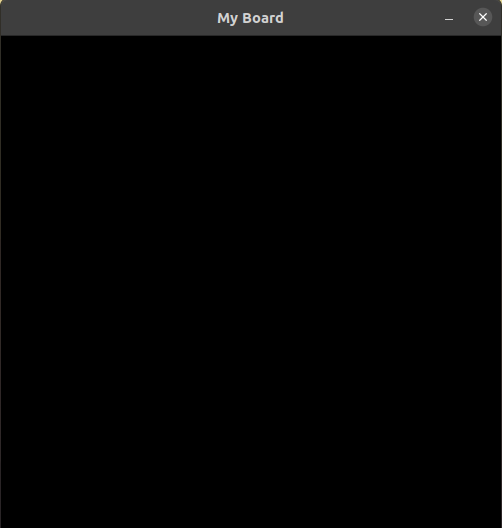 Add Image to the Pygame WIndow:

It is one of the slowest operations in any game, so we need to be careful while using it as we shouldn’t blit much onto the screen in every frame.

src : It is the source of the image which we want to display on the screen

dest : It is the coordinates where we want our image to be displayed. 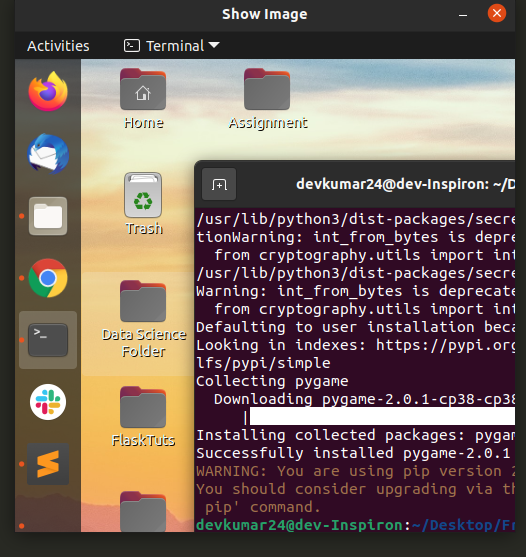 In Pygame we use rect() method to draw rectangle boxes on the window. Pygame uses Rect objects to store and manipulate rectangular areas. It can be formed by the combination of left, top, width, and height values. 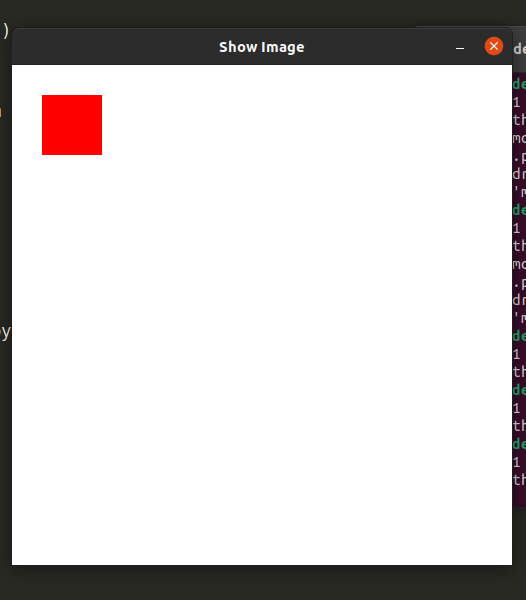 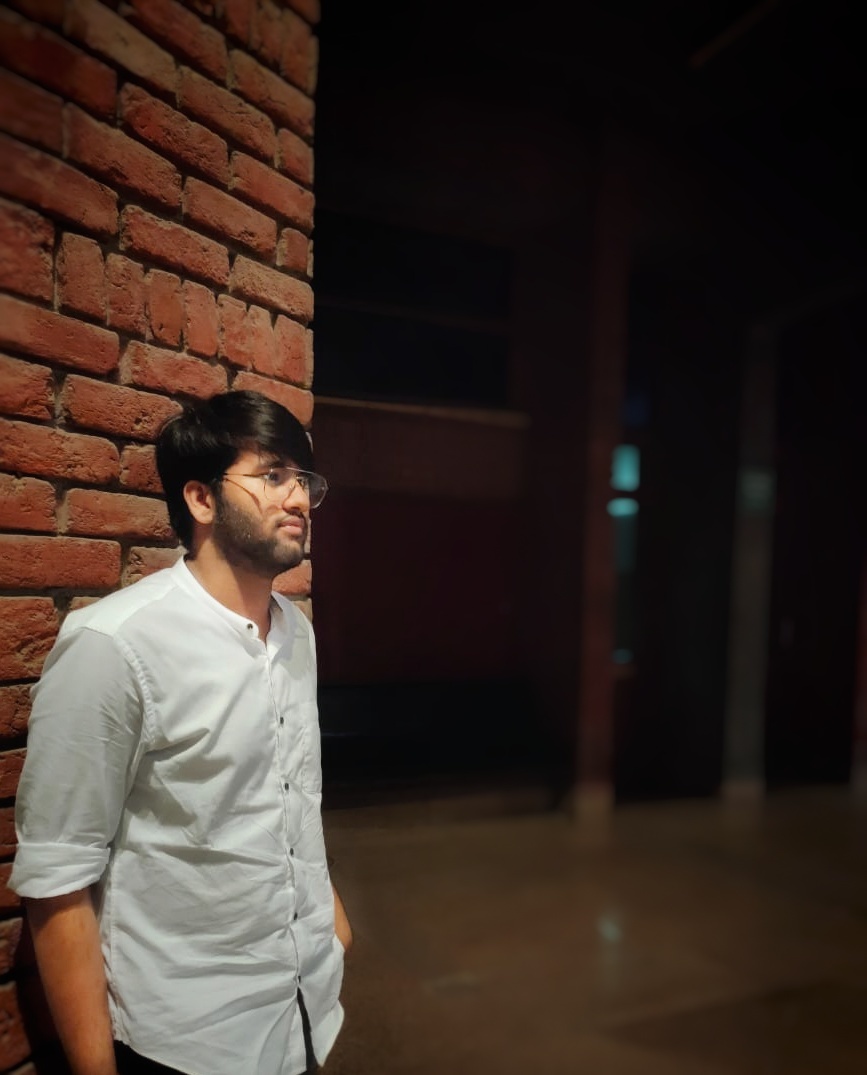