Getter and Setter in Java

Getter and Setter are methods used to protect your data and make your code more secure. Getter returns the value (accessors), it returns the value of data type int, String, double, float, etc. For the program’s convenience, getter starts with the word “get” followed by the variable name.

While Setter sets or updates the value (mutators). It sets the value for any variable used in a class’s programs. and starts with the word “set” followed by the variable name. Getter and Setter make the programmer convenient in setting and getting the value for a particular data type. In both getter and setter, the first letter of the variable should be capital.

Getter and Setter give you the convenience of entering the value of the variables of any data type by the requirement of the code. Getters and setters let you manage how crucial variables in your code are accessed and altered. It can be seen in the program discussed below as follows:

Here we can see that if we take a value greater than 10 then it shows an error, By using the setNumber() method, one can be sure the value of a number is always between 1 and 10. This is much better than updating the number variable directly.

Note: This could be avoided by making the number a private variable and utilizing the setNumber method. Using a getter method, on the other hand, is the sole way to read a number’s value. 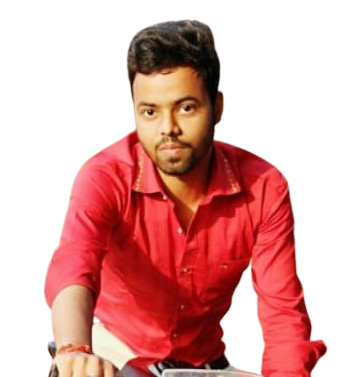