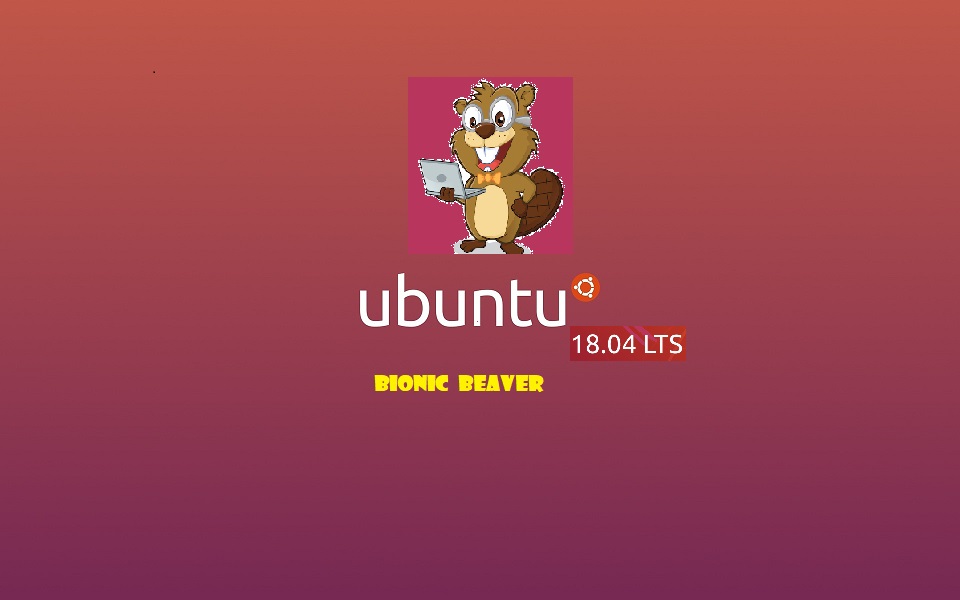 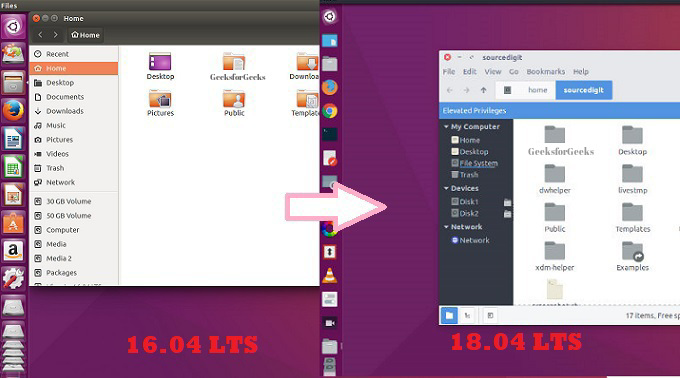 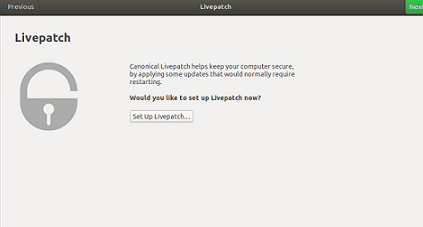 Most Visited Articles
✍
Write a Testimonial