It is given to you that on 1st January 2001 it was Monday. Let’s call a year as Geeky if the 1st January of that year happens to be on Sunday. There will be given two years ‘a‘ and ‘b‘. The task is to find the no. of Geeky years between those two years (including ‘a’ and ‘b’ as well)

Approach: The idea is to store the days shift for each month and then calculate the answer. Follow the steps below to solve the problem:

My Personal Notes arrow_drop_up
Previous
Maximum difference of prefix sum for all indices of given two Arrays
Next
Find longest range from numbers in range [1, N] having positive bitwise AND
Recommended Articles
Page :
Find the first day of a given year from a base year having first day as Monday
17, Jan 21
Why is programming important for first year or school students?
29, Jul 18
Find the day number in the current year for the given date
30, Sep 19
Count of Leap Years in a given year range
28, Feb 20
How to calculate the Easter date for a given year using Gauss' Algorithm
28, Jun 20
Find the date after next half year from a given date
26, May 21
Check if digits from concatenation of date and month can be used to form given year
28, Oct 21
Maximum cells attacked by Rook or Bishop in given Chessboard
17, May 22
Check if Array can be generated where no element is Geometric mean of neighbours
17, May 22
Largest possible number by deleting given digit
11, May 22
Minimum divisions to reduce N to 1 by following given conditions
10, May 22
Maximum points difference between the winner and runner up of Tournament
10, May 22
Article Contributed By : 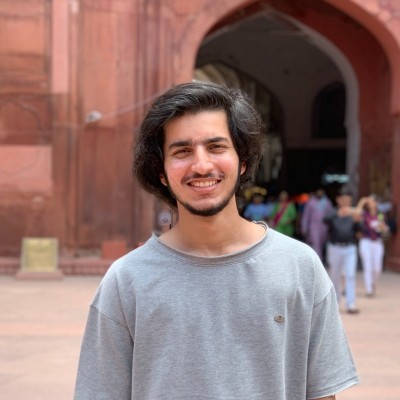