Ayush Jaggi – Geek on the top | Get frustrated by TLEs and WAs, Higher the frustration – better the code 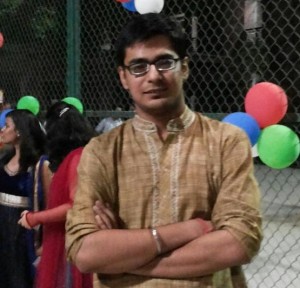