The three way handshake for TCP connection establishment is shown below. 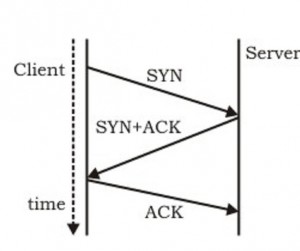 (S4) The server moves LISTEN → SYN_RCVD → ESTABLISHED in the state machine on no packet loss.

1) Client sent SYN packet which will be received by the server.
2) Server will SYN + ACK packet so as to establish the connection of client. Now Client is ready to send the data.
3) Then Client will send ACK packet to server when this packet is received by server the server will also be in established state.

Loss of SYN + ACK will not result in connection establishment of Client and thus it will not be able to send data to server.

While ACK from client is not necessary because if client will send data packet immediately, it will considered as acknowledgement for the server . 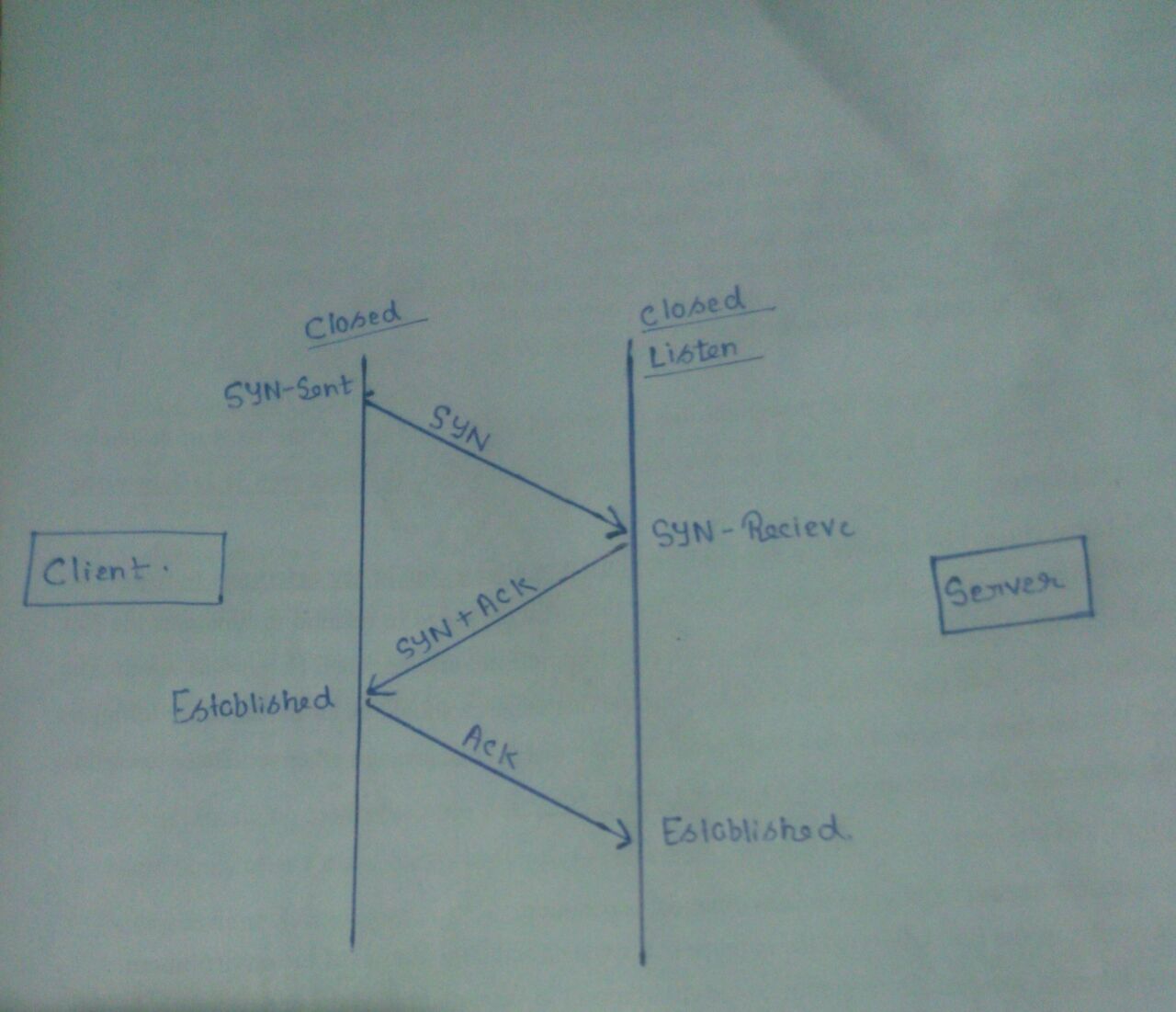 This explanation has been contributed by Abhishek Kumar.
Quiz of this Question