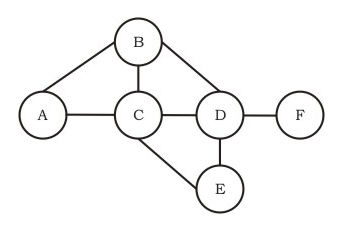 For the graph given above, possible routing tables for various nodes after they have stabilized, are shown in the following options. Identify the correct table. 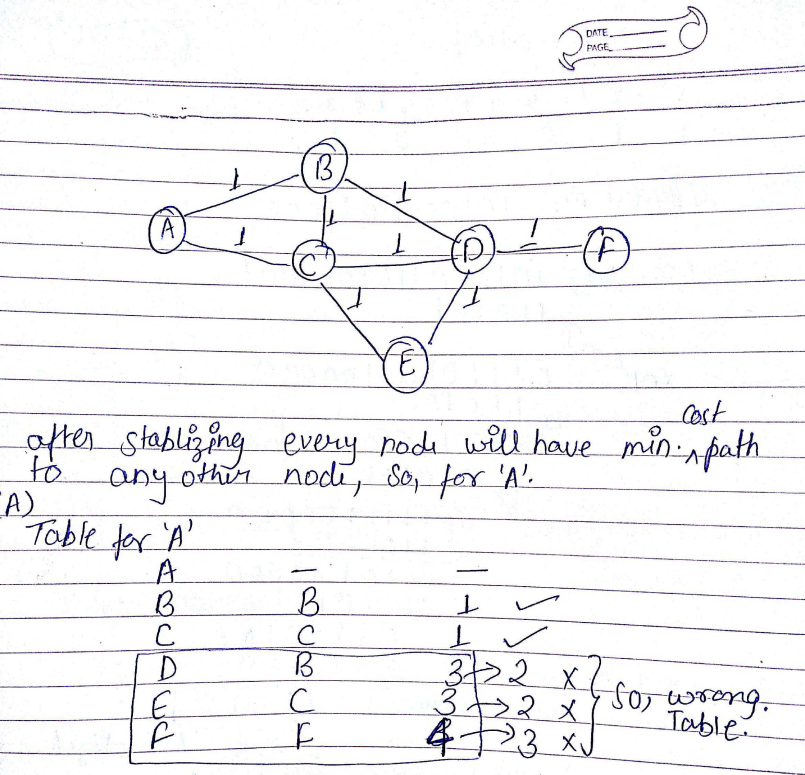 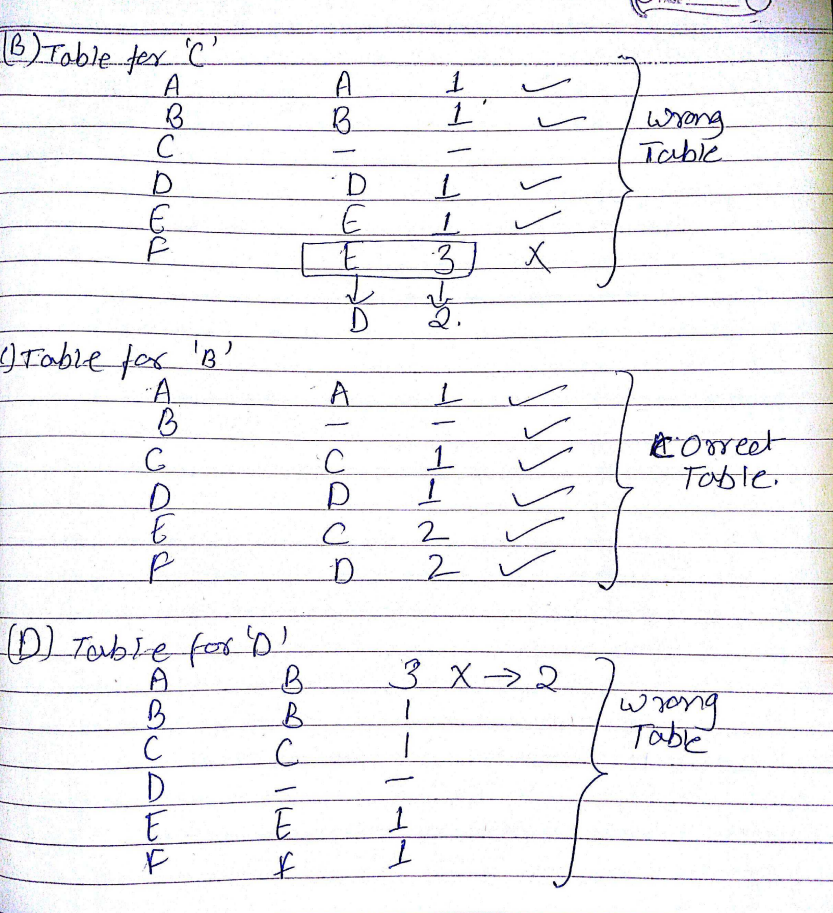 This solution is contributed by Sandeep Pandey.
Quiz of this Question