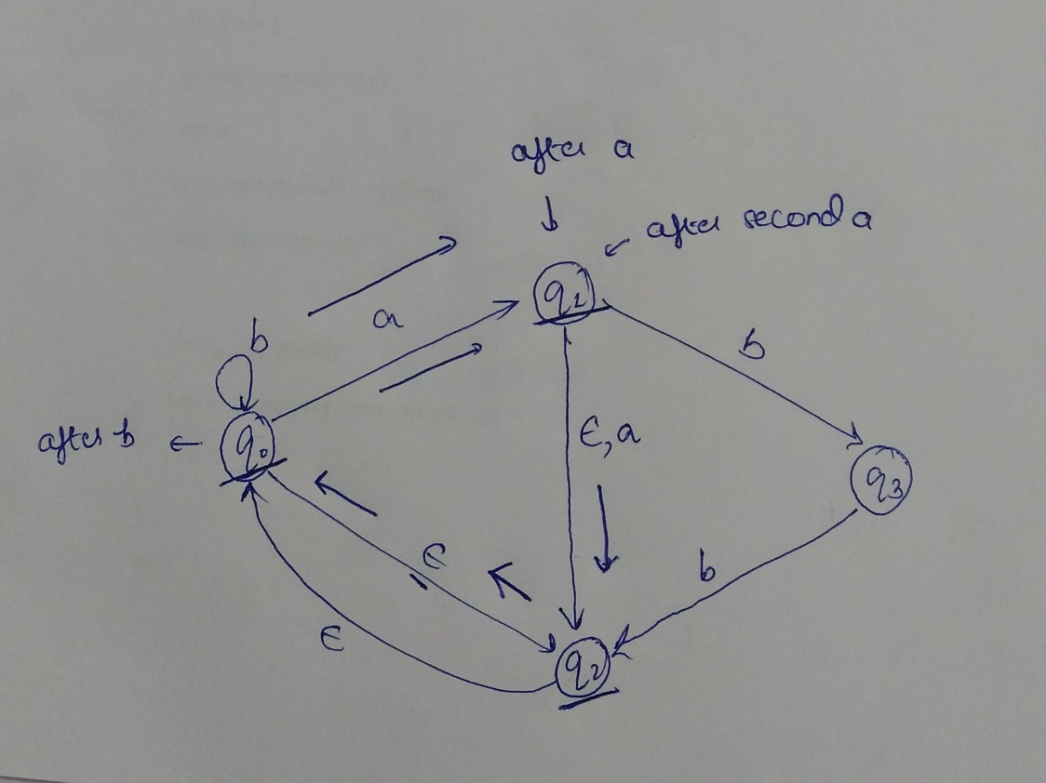 This solution is contributed by Parul Sharma.
Quiz of this Question