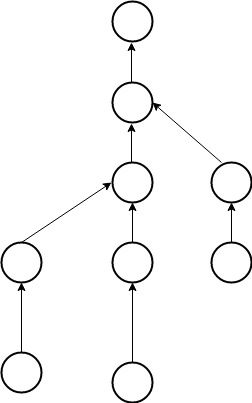 Spaghetti stack structure is used in situations when records are dynamically pushed and popped onto a stack as execution progresses, but references to the popped records remain in use. Following are some applications of Spaghetti Stack.

Most popular articles
Most visited in Stack
✍
Write a Testimonial