Fibre Channel is a high-speed network technology used to connect server to data storage area network. It handles high performance of disk storage for applications on many corporate networks. It supports data backup and replication.
Fibre Channel is needed, as it is very flexible and enables the transfer of data at a faster speed.

The topologies, that bring about the flexibility in the fibre channel are –

NOTE –
Topology refers to the physical/logical arrangement of nodes or other devices in a network.

Basic port details, to know to understand the mentioned topologies – 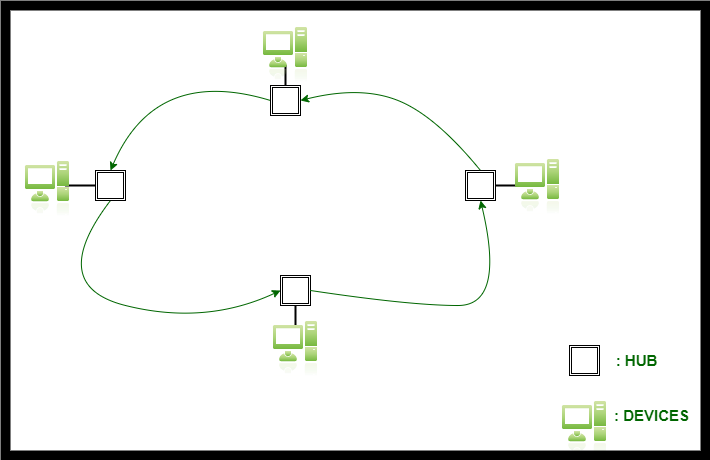 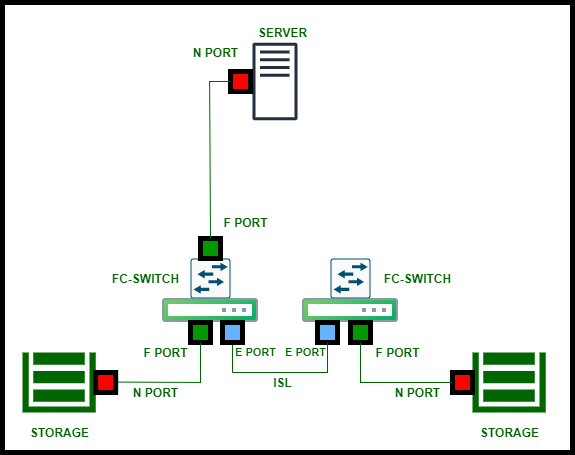