Function can be used as a part of SQL expression i.e. we can use them with select/update/merge commands. One most important characteristic of a function is that, unlike procedures, it must return a value.

Now, let’s take an example to demonstrate Declaring, Defining and Invoking a simple PL/SQL function which will compute and return the reverse of a number.

Tip: Also do remember what is meant by Dropping a function. SO in order to drop a function, DROP function statement is used. 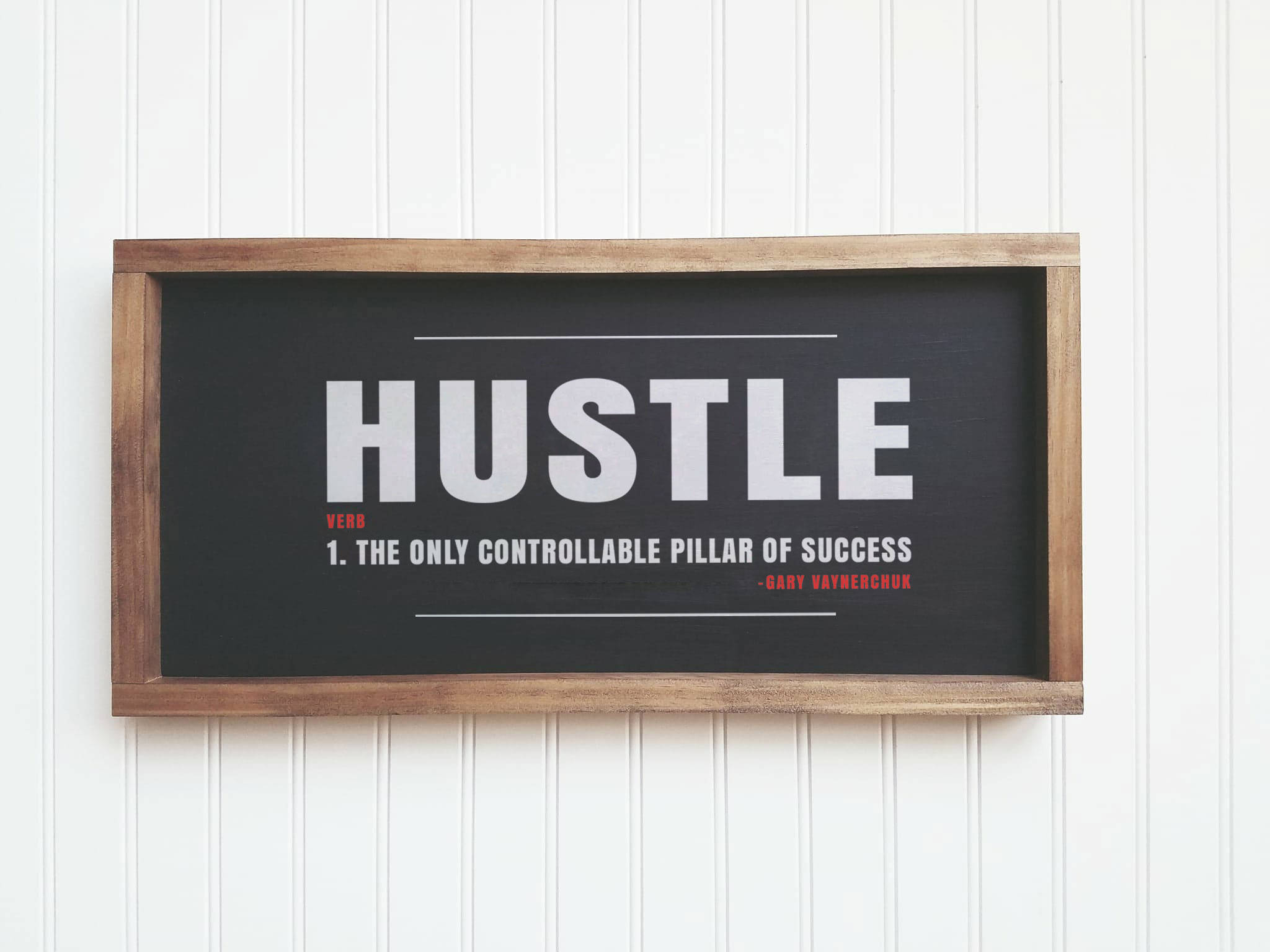