Forward and Inverse Fourier Transform of an Image in MATLAB

The image chosen for the experiment in this article is a famous cameraman image. 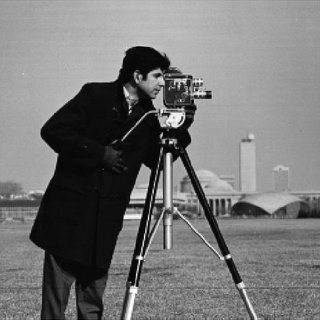 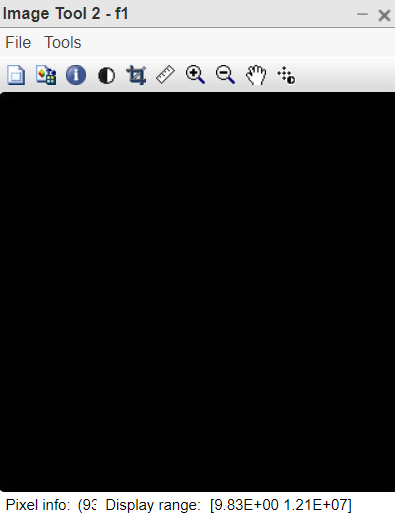 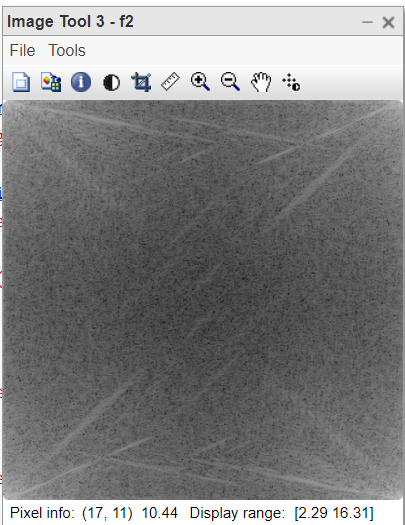 Figure 2: Log of the absolute of FT of image 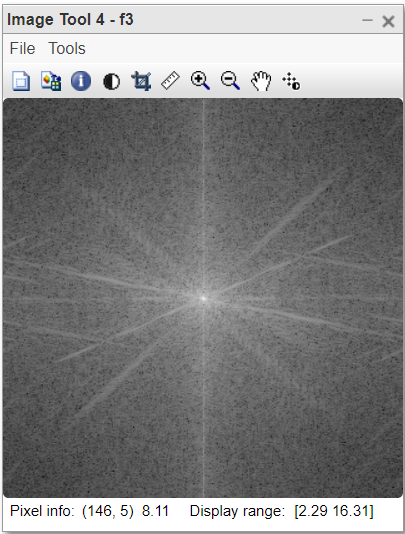 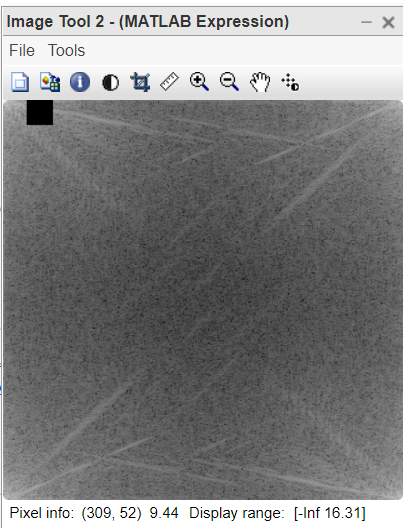 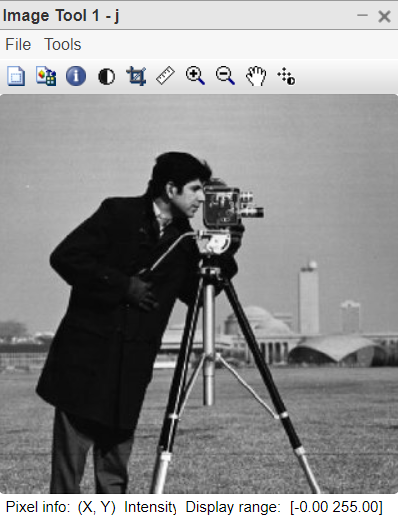 Figure 1:Original Input Image was obtained by taking the Inverse FT of the FT image 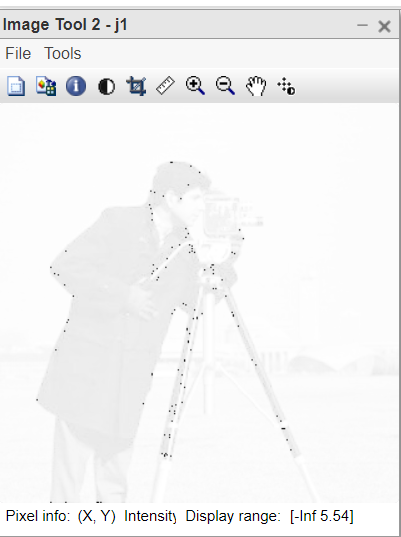 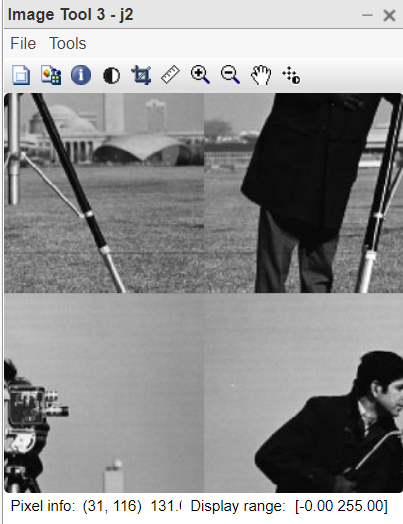 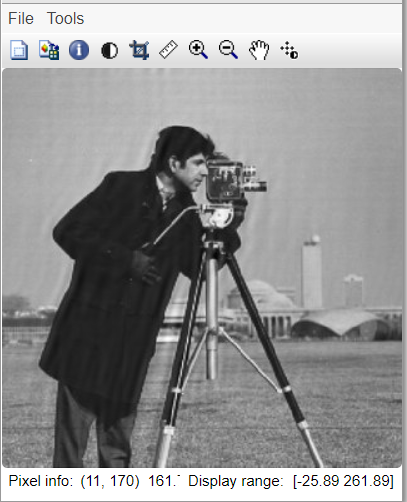 Figure 4: Inverse FT after removing some frequencies from Freq Domain