Django forms are an advanced set of HTML forms that can be created using python and support all features of HTML forms in a pythonic way. Rendering Django Forms in the template may seem messy at times but with proper knowledge of Django Forms and attributes of fields, one can easily create excellent Form with all powerful features. In this article, Form is rendered as paragraphs in the template.

Illustration of {{ form.as_p }} using an Example. Consider a project named geeksforgeeks having an app named geeks.

Here {{ form.as_p }} will render them wrapped in <p> tags. Let’s check whether this is working accordingly or not. Open http://localhost:8000/ 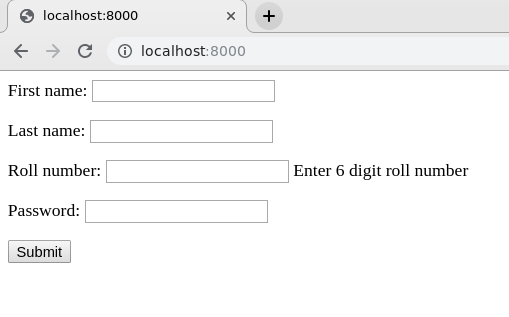 Let’s check the source code whether the form is rendered as a paragraph or not. By rendering as a paragraph it is meant that all input fields will be enclosed in <p> tags. Here is the demonstration, 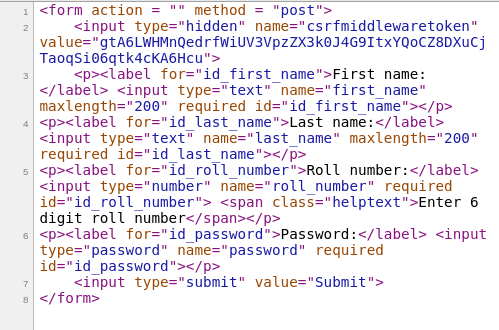