fold command in Linux with examples

fold command in Linux wraps each line in an input file to fit a specified width and prints it to the standard output. By default, it wraps lines at a maximum width of 80 columns but this is configurable. To fold input using the fold command pass a file or standard input to the command.

In the above example we have passed a text file named GfG to fold command and as you can see in output it wraps the line up to 80 columns. 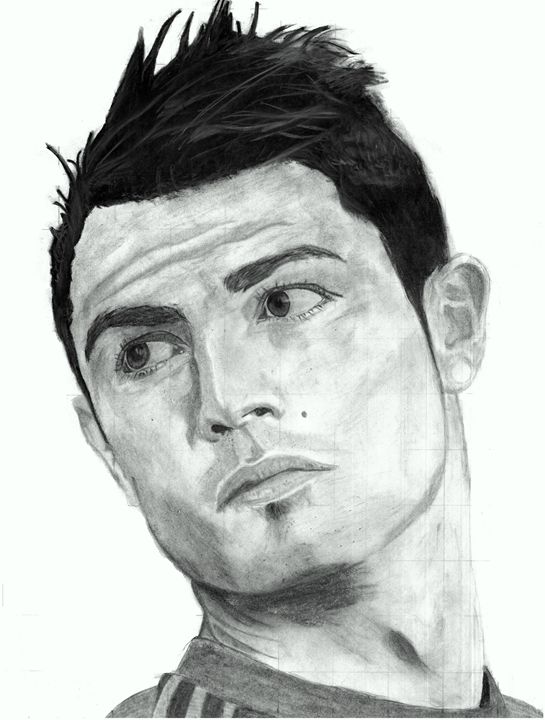