Fog Computing is the term coined by Cisco that refers to extending cloud computing to an edge of the enterprise’s network. Thus, it is also known as Edge Computing or Fogging. It facilitates the operation of computing, storage, and networking services between end devices and computing data centers. 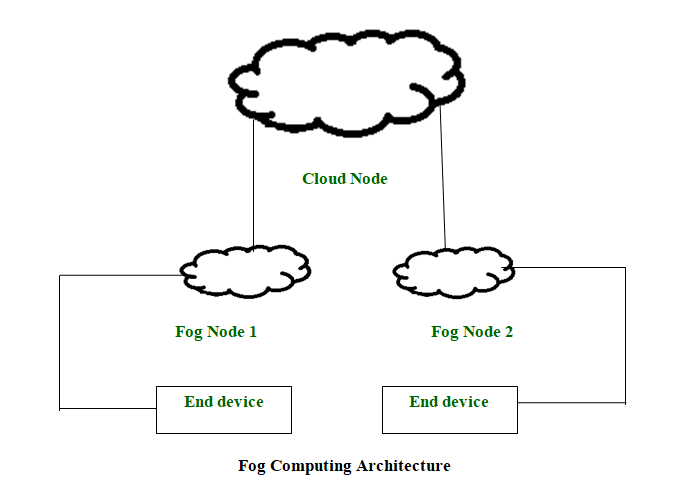 History of fog computing
The term fog computing was coined by Cisco in January 2014. This was because fog is referred to as clouds that are close to the ground in the same way fog computing was related to the nodes which are present near the nodes somewhere in between the host and the cloud. It was intended to bring the computational capabilities of the system close to the host machine. After this gained a little popularity, IBM, in 2015, coined a similar term called “Edge Computing”.

When to use fog computing?
Fog Computing can be used in the following scenarios: