The compareTo() method of java.nio.FloatBuffer class is used to compare one buffer to another. Two float buffers are compared by comparing their sequences of remaining elements lexicographically, without regard to the starting position of each sequence within its corresponding buffer. Pairs of float elements are compared as if by invoking Float.compare(float, float), except that -0.0 and 0.0 are considered to be equal. Float.NaN is considered by this method to be equal to itself and greater than all other float values (including Float.POSITIVE_INFINITY). A float buffer is not comparable to any other type of object.

Parameter: This method takes a floatbuffer object as a parameter with which this buffer will be compared.

Examples 1: When both FloatBuffer are equal.

Examples 2: When this FloatBuffer is greater than the passed FloatBuffer

Examples 3: When this FloatBuffer is less than the passed FloatBuffer 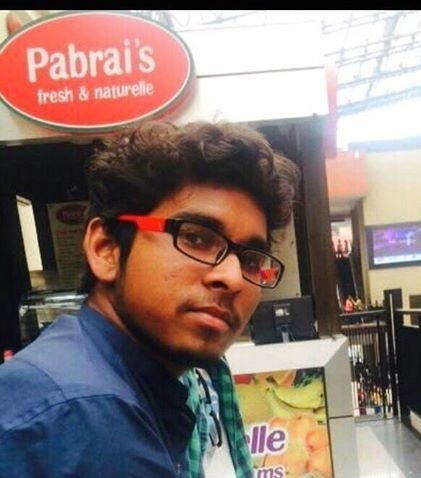