Trigonometry is the branch of mathematics that deals with the relationship of sides with angles in a triangle. With trigonometry finding out the heights of big mountains or towers is possible, also in astronomy, it is used to find the distance between stars or planets and is widely used in physics, architecture, and GPS navigation systems. Trigonometry is based on the principle that “If two triangles have the same set of angles then their sides are in the same ratio”. Side length can be different but side ratios are the same. 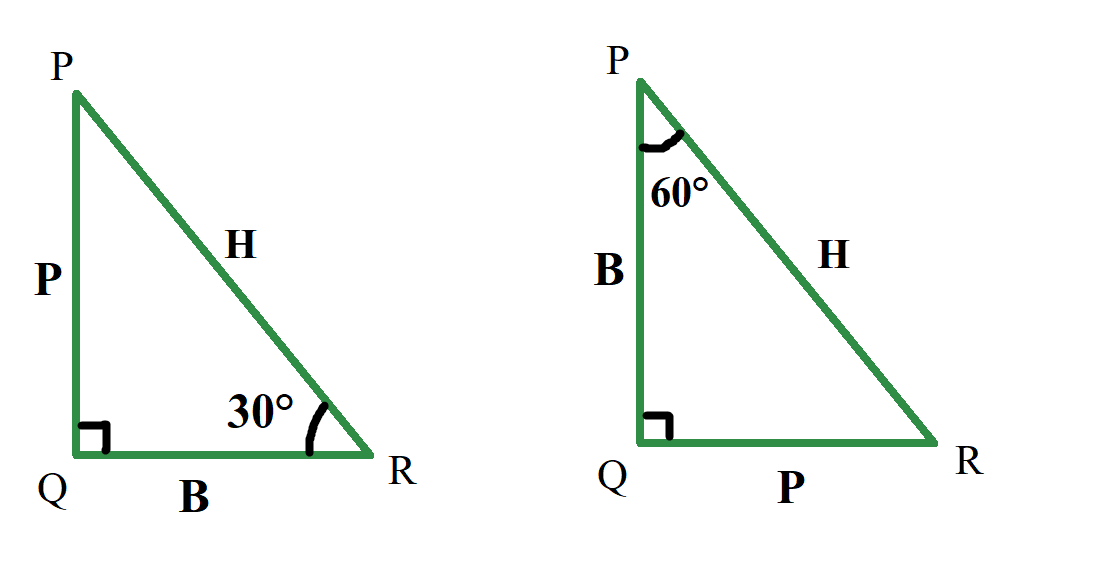 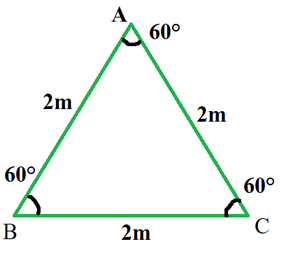 It is a property of Altitude in an equilateral triangle that bisects the angle from which it is drawn and bisects the opposite side at a right angle. 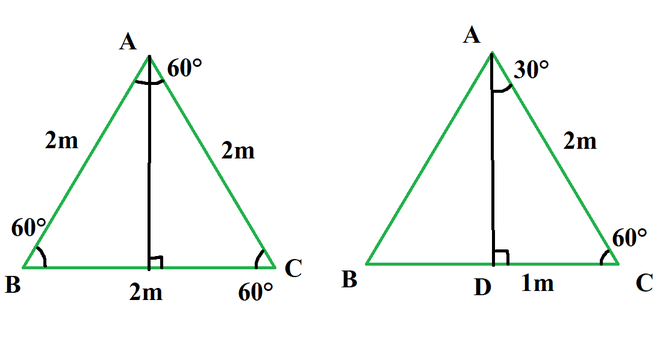 Triangle ADC which is a right-angled triangle is obtained and contain angle 30° and 60°. Side AC which is hypotenuse is 2m and side DC is 1m, So by definition of sin, it is perpendicular/hypotenuse.

Question 1: In a right-angled triangle, the side opposite to the angle 30° is 7m. Find the length of the Hypotenuse.

Question 2: In a right triangle hypotenuse is 20cm, and one side is 10√3cm, find the angles of the triangle.

The third side is 10cm. The ratio of the third side and the hypotenuse is 1/2 (10/20) So there must be an angle of 30° in triangle Since the triangle is a right angle, so the third angle is