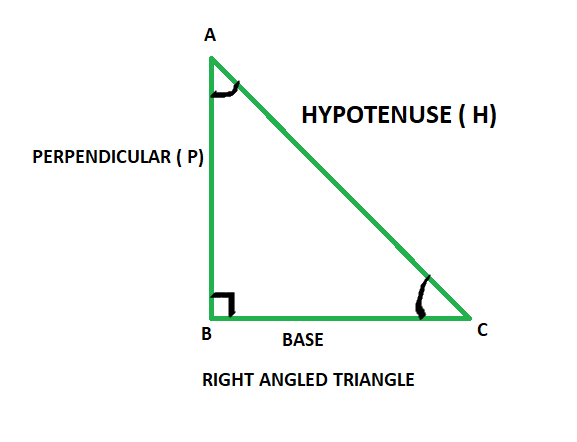 According to above given image, Trigonometric Ratios are 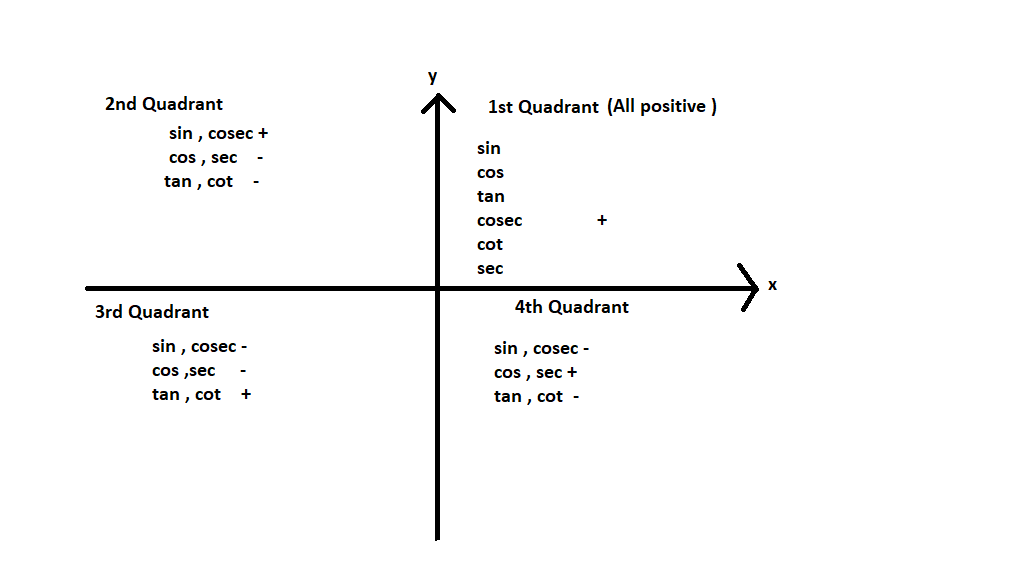 Here sin is positive only in 1st and 2nd Quadrant.

As per the trigonometric values