Given a string S of length N containing lowercase alphabets. Two players A and B play a game optimally in turns, starting with player A. In each move, either of the following operations can be performed:

A player loses the game if there is an even number of consonants and no vowels left in the string. The task is to determine the winner of the game. In case of a draw, print D.

Approach: To solve the problem, observe the following cases:

Time Complexity: O(N) //only one traversal of the string is reqd.
Auxiliary Space: O (1) // no extra array is used so constant space.

My Personal Notes arrow_drop_up
Previous
Count permutations of all integers upto N that can form an acyclic graph based on given conditions
Next
Rearrange array to make product of prefix sum array non zero
Recommended Articles
Page :
Find the number of words of X vowels and Y consonants that can be formed from M vowels and N consonants
23, Jul 19
Modify string by removing vowels in between two consonants
09, Jul 18
Modify the string by swapping continuous vowels or consonants
28, Jan 19
Replace consonants with next immediate consonants alphabetically in a String
12, Nov 18
Number of words that can be made using exactly P consonants and Q vowels from the given string
15, Oct 19
Encrypt string with product of number of vowels and consonants in substring of size k
12, Dec 17
Check if a string can be converted to another string by replacing vowels and consonants
11, Feb 19
Two player game in which a player can remove all occurrences of a number
21, May 20
Count the number of vowels and consonants in a Linked List
27, Dec 21
Check whether all the substrings have number of vowels atleast as that of consonants
14, Nov 19
Minimum swaps required to move all vowels occurs after consonants in a given string
30, Jun 20
Replace all consonants with nearest vowels in a string
12, Nov 18
Modify the string such that it contains all vowels at least once
25, Oct 18
Count strings with consonants and vowels at alternate position
27, Sep 18
Longest subsequence consisting of alternate vowels and consonants
17, Jun 20
Longest Substring having equal count of Vowels and Consonants
19, Aug 20
Count anagrams having first character as a consonant and no pair of consonants or vowels placed adjacently
20, Feb 21
Arrange consonants and vowels nodes in a linked list
24, Jun 17
Find the player who is the last to remove any character from the beginning of a Binary String
30, Sep 20
Find the last player to be able to remove a string from an array which is not already removed from other array
03, Feb 21
Find the last player to be able to flip a character in a Binary String
15, Feb 21
Modify given string such that odd and even indices is lexicographically largest and smallest
10, Sep 21
Modify string by rearranging vowels in alphabetical order at their respective indices
19, Feb 21
Find the player who wins the game by removing the last of given N cards
02, Sep 20
Article Contributed By : 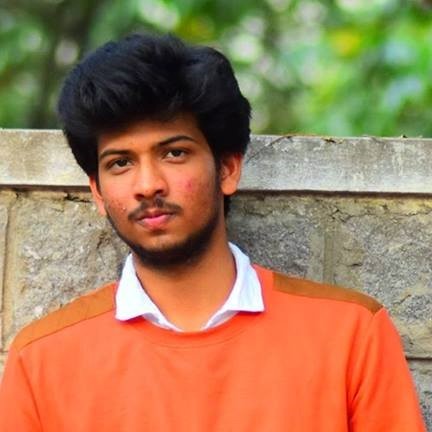