Find the nth term of the given series 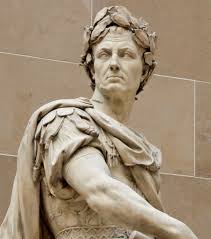