Given an array arr[] consisting of N integers, the task is to find the last remaining array element after removing every second element, starting from the first and last alternately.

Naive Approach: The simplest approach to solve this problem is to remove every second element in the array starting from the first and last indices alternately until the size of the array reduces to 1. Print the last array element remaining after performing the given operations.

Efficient Approach: The above approach can also be optimized by an observation in the below illustration for N = 20: 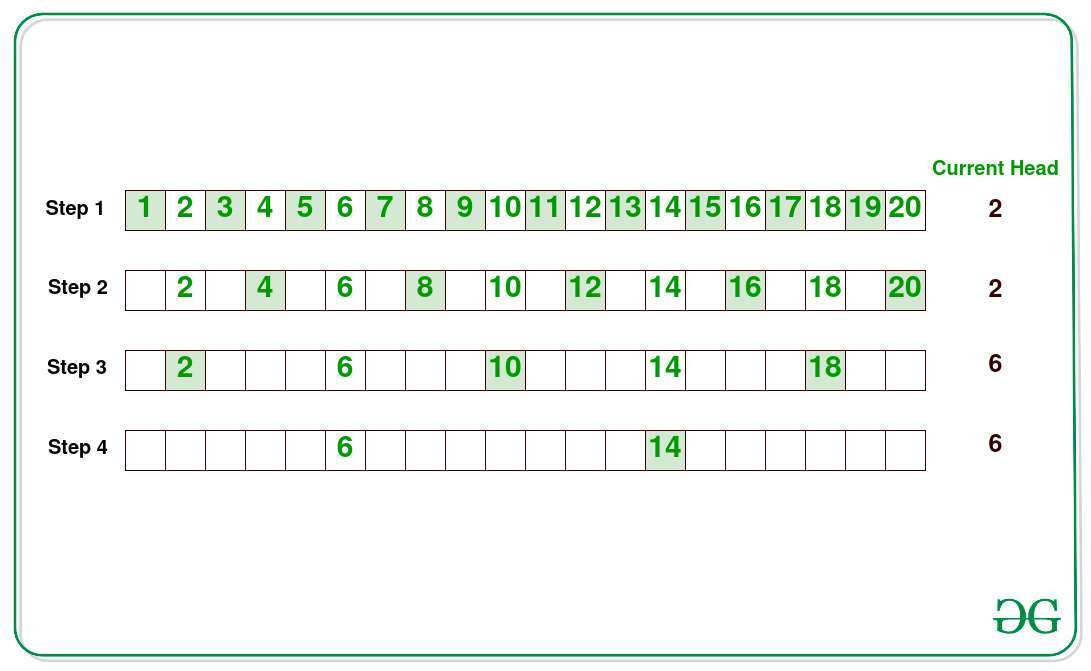 The following observations can be made from the above illustration:

Previous
Program to find the Eccentricity of an Ellipse
Next
Check if a number can be represented as product of two positive perfect cubes
Related Articles
1. Last element of an array after repeatedly removing the first element and appending it to the end of the array twice exactly K times
2. Find the last remaining element after repeated removal of odd and even indexed elements alternately
3. Check if sum of array can be made equal to X by removing either the first or last digits of every array element
4. Find last two remaining elements after removing median of any 3 consecutive elements repeatedly
5. Find last element after deleting every second element in array of n integers
6. Queries to find the minimum array sum possible by removing elements from either end
7. Convert an array into another by repeatedly removing the last element and placing it at any arbitrary index
8. Find last remaining element of Array after sorting and subtracting adjacents repeatedly
9. Check if there exists a pair (a, b) such that for all the N pairs either of the element should be equal to either a or b
10. Repeatedly search an element by doubling it after every successful search
Article Contributed By : 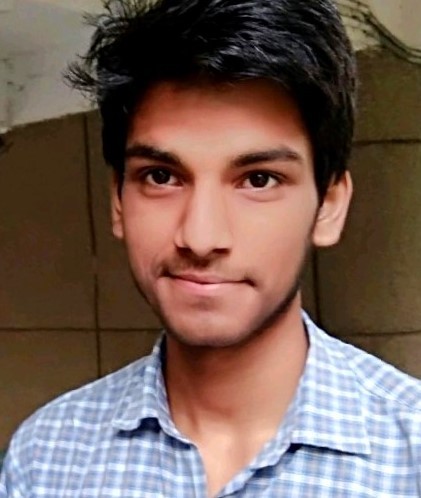