Given a binary search tree and a target node K. The task is to find the node with the minimum absolute difference with given target value K.

NOTE: The approach used should have constant extra space consumed O(1). No recursion or stack/queue like containers should be used. 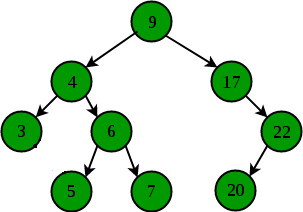 A simple solution mentioned in this post uses recursion to get the closest element to a key in Binary search tree. The method used in the above mentioned post consumes O(n) extra space due to recursion.

Now we can easily modify the above mentioned approach using Morris traversal which is a space efficient approach to do inorder tree traversal without using recursion or stack/queue in constant space O(1).

Morris traversal is based on Threaded Binary trees which makes use of NULL pointers in a tree to make them point to some successor or predecessor nodes. As in a binary tree with n nodes, n+1 NULL pointers waste memory. 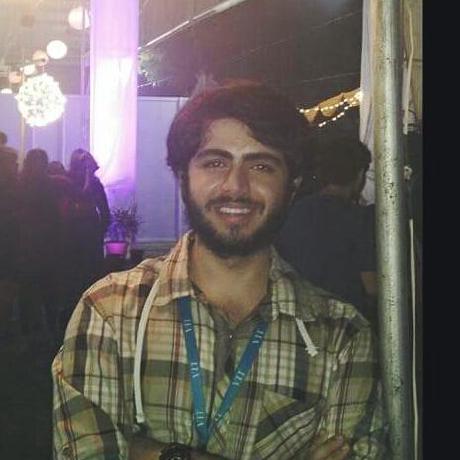