Find length of a string in python (6 ways)

Strings in Python are immutable sequences of Unicode code points. Given a string, we need to find its length. Examples: 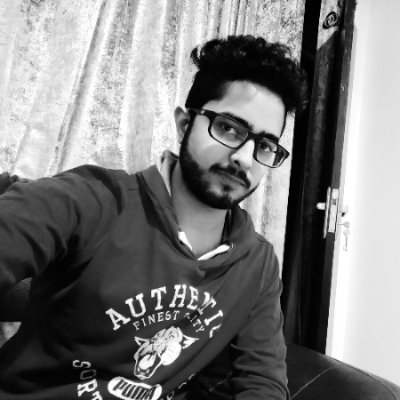