Input: arr[] = {3, 2, 1}
Output: 2.3333
Explanation: The given array can be sorted in non-decreasing order order using sequences of swaps as shown in the image below. 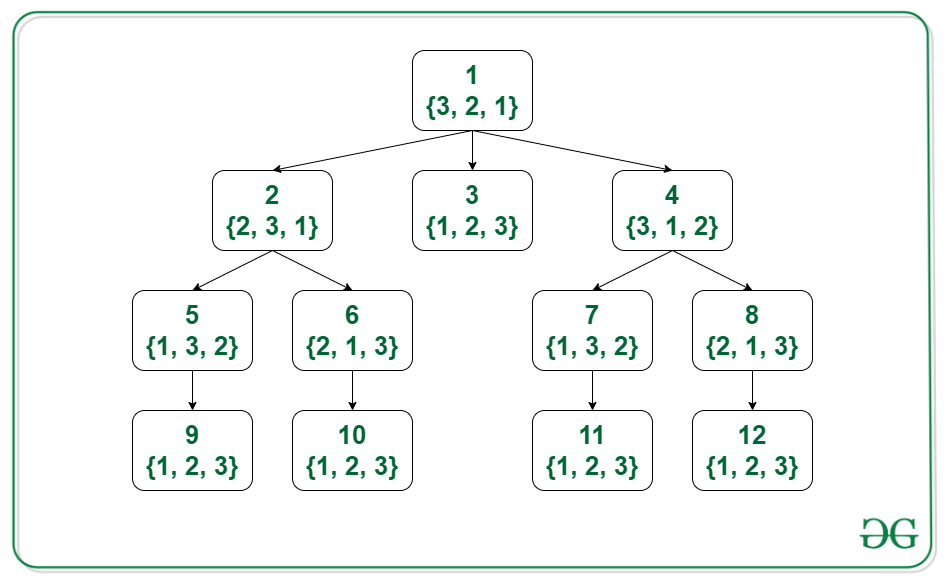 Approach: The given problem can be solved with the help of Recursion and Backtracking using Memoization which is based on the following observations:

Using the above observations, the given problem can be solved by the following steps:

My Personal Notes arrow_drop_up
Previous
Find area of the Circle when the area of inscribed Square is given
Next
Jio Interview Experience (On-Campus)
Article Contributed By :