Naive Approach: The given problem can be solved by generating all the binary strings having N bits and returning the 1st string such that it does not occur in the given array arr[].

Previous
Smallest possible integer K such that ceil of each Array element when divided by K is at most M
Next
Count of triplets whose indices and element at that indices are in increasing order
Related Articles
1. Find X in range [1, N] of bit size A[i] such that X^2's bit size is not present in Array
2. Find Binary permutations of given size not present in the Array
3. Count the number of sub-arrays such that the average of elements present in the sub-array is greater than that not present in the sub-array
4. Check if any permutation of a number without any leading zeros is a power of 2 or not
5. Check if any permutation of a given string is lexicographically larger than the other given string
6. Choose two elements from the given array such that their sum is not present in any of the arrays
7. Find all Characters in given String which are not present in other String
8. Find Binary String of size at most 3N containing at least 2 given strings of size 2N as subsequences
9. Find set of size K such that any value of the set is co-prime with any Array element
10. Find N-1 pairs (X, Y) from given array such that X and Y are different and X modulo Y is not present in array
Article Contributed By : 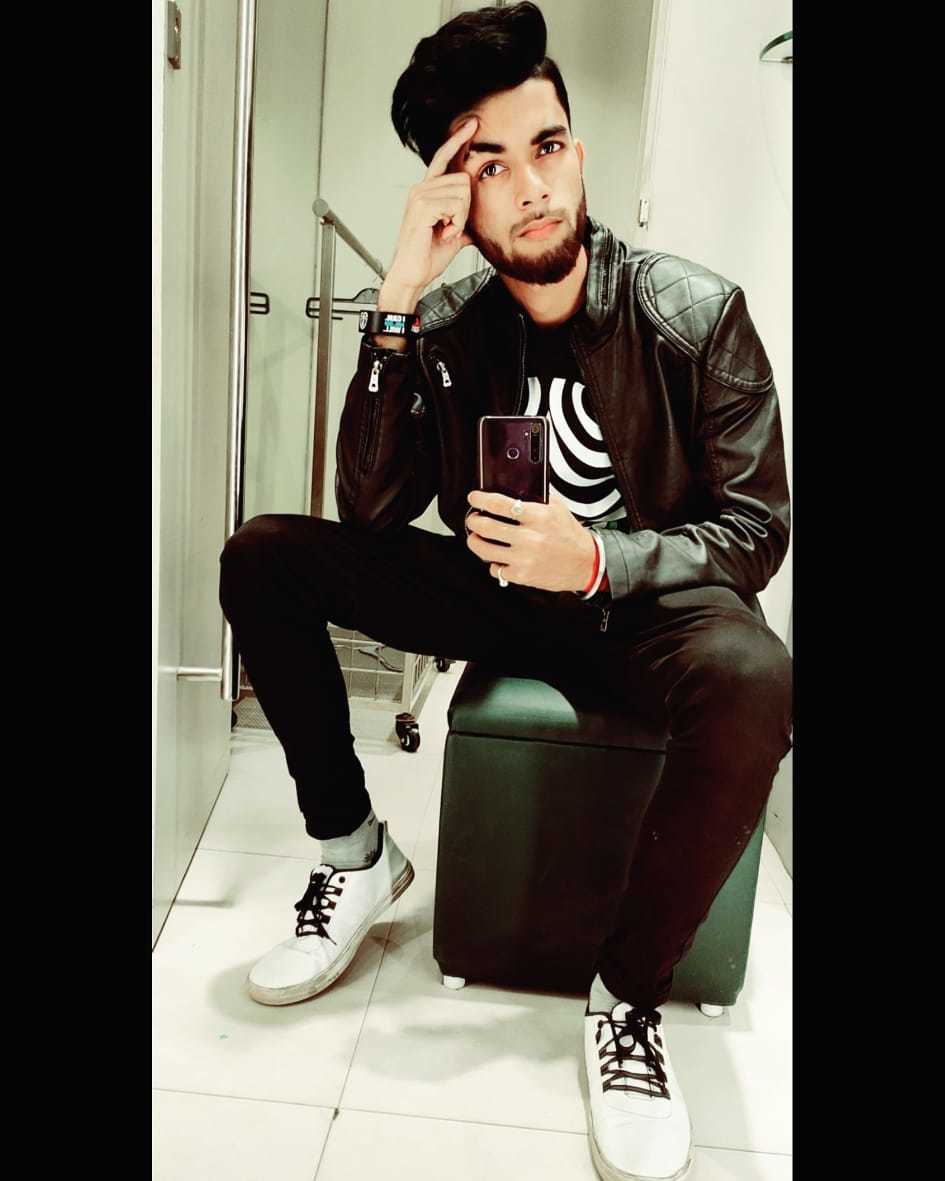