Given three integers N, A, B, the task is to find the remainder when the sum of integers which are divisible by either A or B in the range [1, N] is divided by the number of integers in this range.

Note: The numbers A and B are co-primes.

Naive Approach: The naive approach is to run a loop from 1 to N and count all the numbers which are divisible by either A or B while simultaneously adding those numbers in a variable to find its sum.

Efficient Approach: Efficient approach is to use the division method. 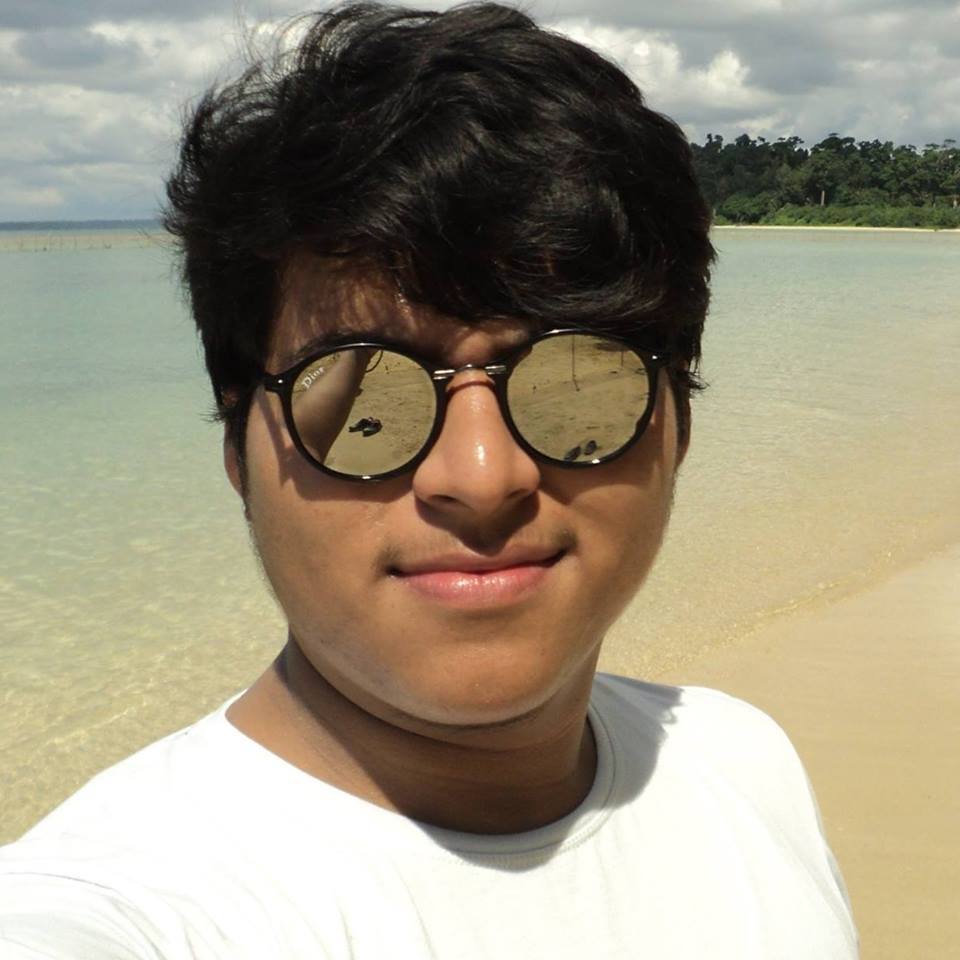