Cassandra Query Language (CQL) :
CQL has simple interface for accessing the Cassandra, also an alternative for the traditional SQL. CQL adds an abstraction layer to hide the implementation of structure & also provides the native syntax for collections.

For example please follow the given sample which shows how to create a keyspace including column family in CQL 3.0-

Some facts regarding Cassandra are as follows: 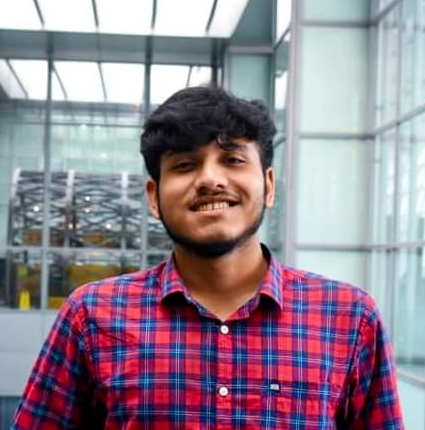