C++ is a general-purpose programming language that was developed as an enhancement of the C language to include object-oriented paradigm. It is an imperative and a compiled language. 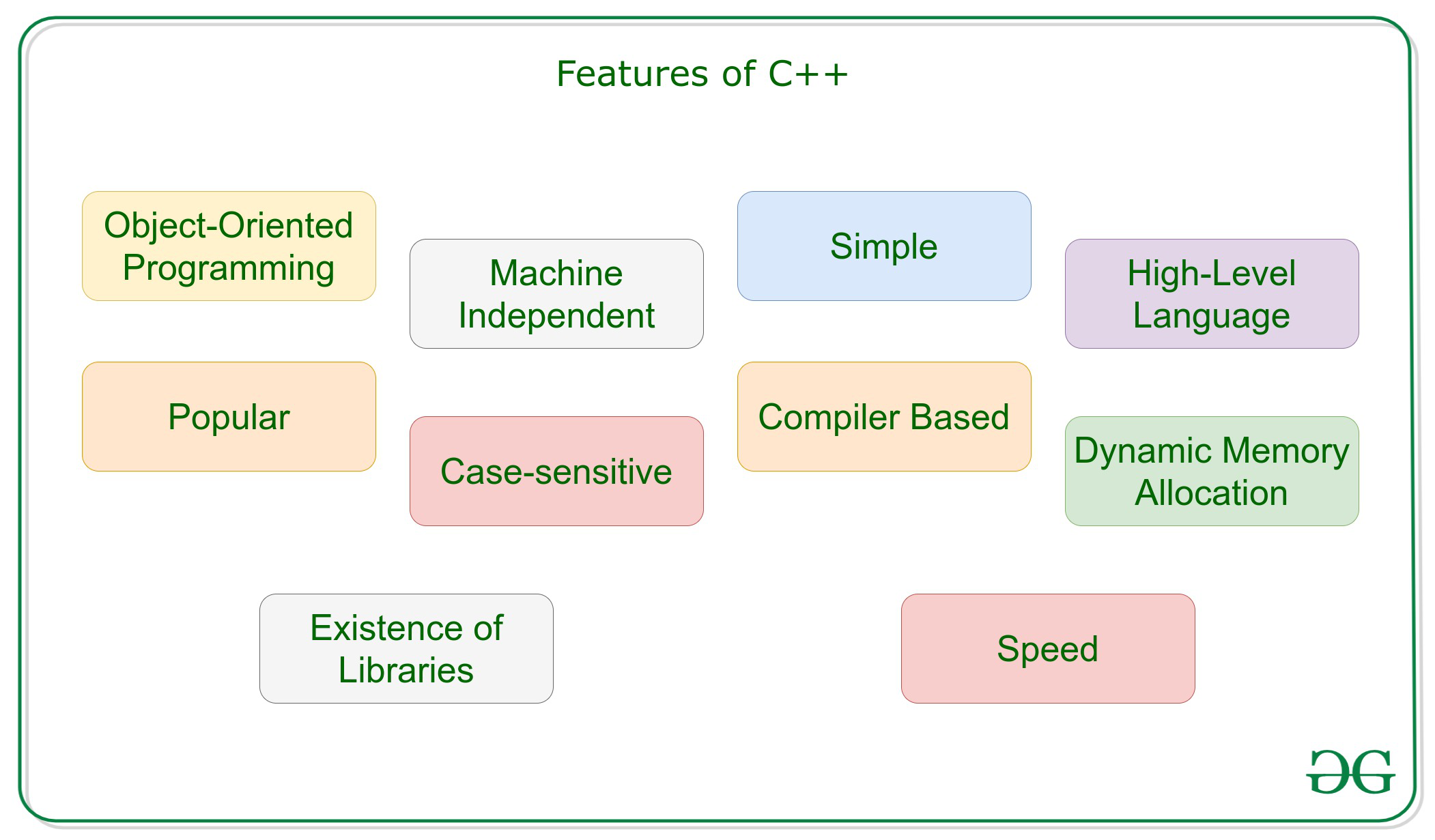 A C++ executable is not platform-independent (compiled programs on Linux won’t run on Windows), however they are machine independent.

Let us understand this feature of C++ with the help of an example. Suppose you have written a piece of code which can run on Linux/Windows/Mac OSx which makes C++ Machine Independent but the executable file of the C++ cannot run on different operating systems.

It is a simple language in the sense that programs can be broken down into logical units and parts, has rich library support, and a variety of data-types. Also, the Auto Keyword of the C++ makes life easier.

The idea of the auto was to form the C++ compiler deduce the data type while compiling instead of making you declare the data type every-freaking-time. Do keep in mind that you cannot declare something without an initializer. There must be some way for the compiler to deduce your type.

C++ is a High-Level Language, unlike C which is a Mid-Level Programming Language. It makes life easier to work in C++ as it is a high-level language as it is closely associated with the human-comprehensible English language.

It is clear that the C++ is a case-sensitive programming language. For example, cin is used to take input from the input stream. But if the “Cin” won’t work. Other languages like HTML and MySQL are not case-sensitive language.

C++ is a compiler-based language, unlike Python. That is C++ programs used to be compiled and their executable file is used to run it. Due to which C++ is a relatively faster language than Java and Python.

Below is the program to illustrate the Memory Management in C++:

Below is the program to illustrate Multithreading in C++:

This tutorial assumes that you are working on Linux OS and we are going to write a multi-threaded C++ program using POSIX. POSIX Threads or Pthreads provides API which is available on many Unix-like POSIX systems such as FreeBSD, NetBSD, GNU/Linux, Mac OS X, and Solaris.

My Personal Notes arrow_drop_up
Previous
Abstraction of Binary Search
Next
Check if the given two matrices are mirror images of one another
Recommended Articles
Page :
Train a Support Vector Machine to recognize facial features in C++
30, Jan 19
Features and Use of Pointers in C/C++
03, Jun 19
Features of C Programming Language
14, Feb 20
Features of C++ 20
30, Dec 20
Removed Features of C++17
16, Jul 21
Features of C++ 17
28, Aug 20
Incedo Inc. Interview Experience for SDE/Quality Assurance Engineer | On-Campus
31, Aug 21
Maximize the rightmost element of an array in k operations in Linear Time
24, Aug 21
C++ program to convert/normalize the given time into standard form
24, Aug 21
What will happen if a print() statement is written inside a if() such as if(print())
13, Aug 21
How to find Size of std::forward_list in C++ STL
13, Aug 21
How Programming Languages are Changing the World?
01, Aug 21
Article Contributed By : 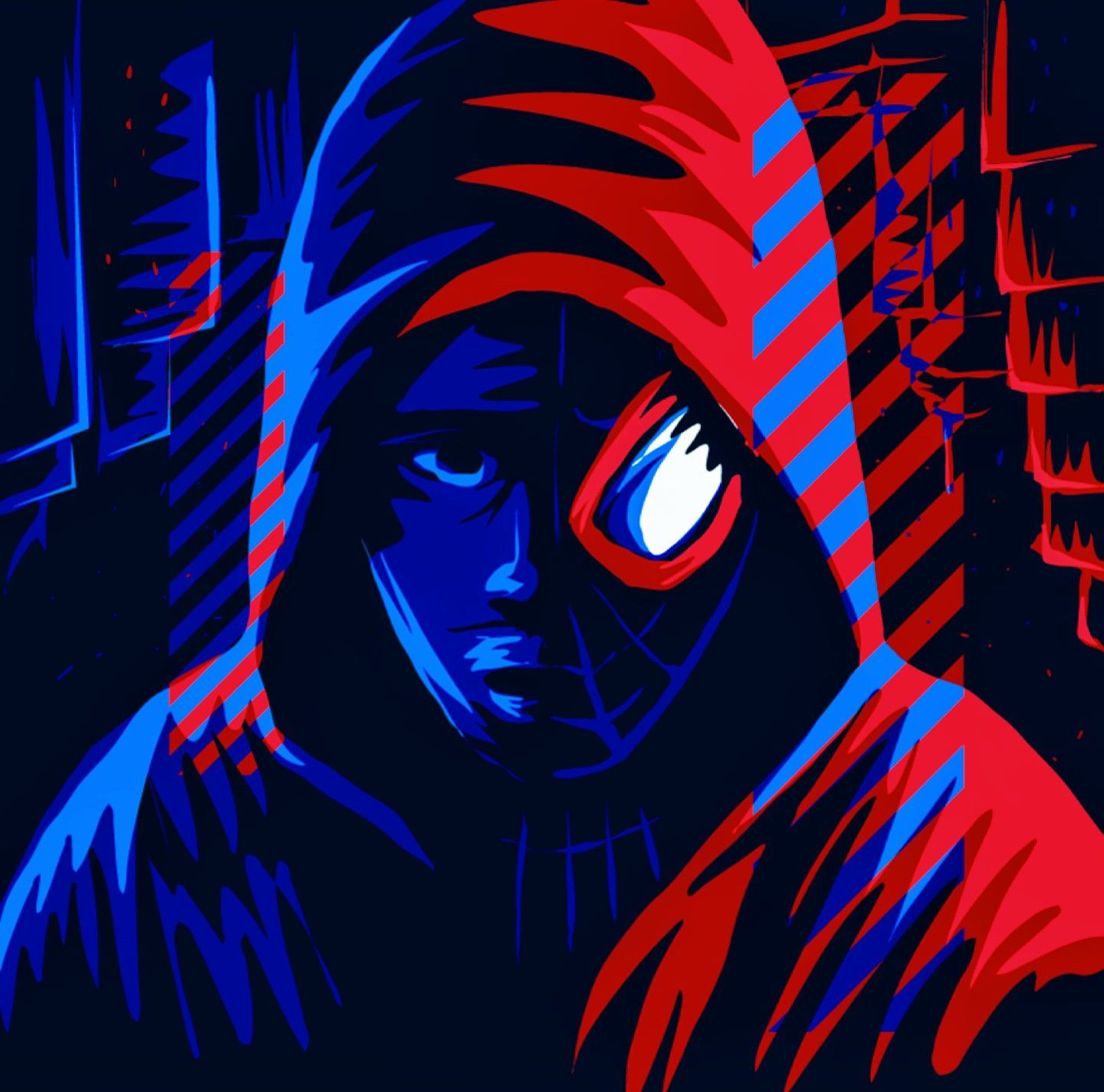