A blockchain is a chain of blocks that contains information. Most people think that Blockchain is Bitcoin and vice-versa. But it’s not the case. In fact, Bitcoin is a digital currency or cryptocurrency that works on Blockchain Technology. Blockchain was invented by Satoshi Nakamoto. As the name suggests,  Each block consists of a number of transactions, and each transaction is recorded in the form of a Hash. Hash is a unique address assigned to each block during its creation and any further modification in the block will lead to a change in its hash.

Let’s have a look at the primary features of the blockchain technology: 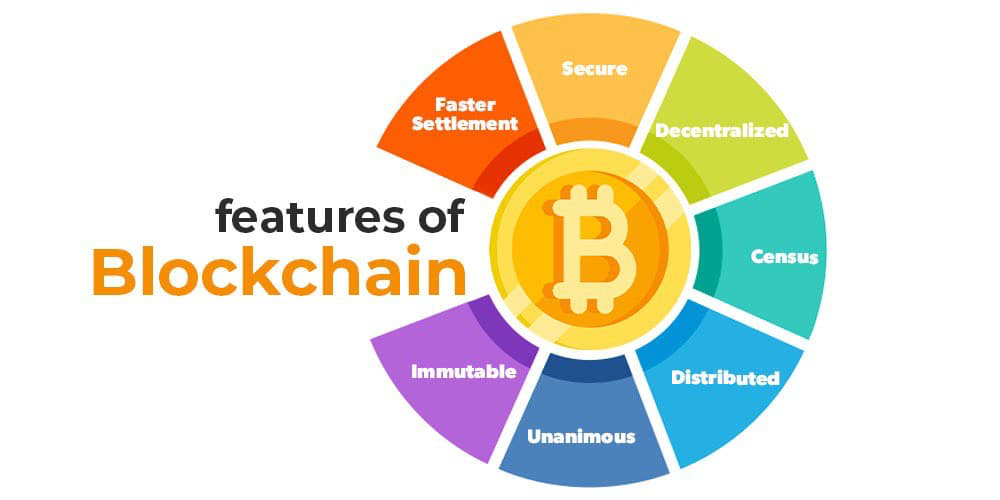 Immutability means that the blockchain is a permanent and unalterable network. Blockchain technology functions through a collection of nodes.

All network participants have a copy of the ledger for complete transparency. A public ledger will provide complete information about all the participants on the network and transactions. The distributed computational power across the computers ensures a better outcome. Distributed ledger is one of the important features of blockchains due to many reasons like: 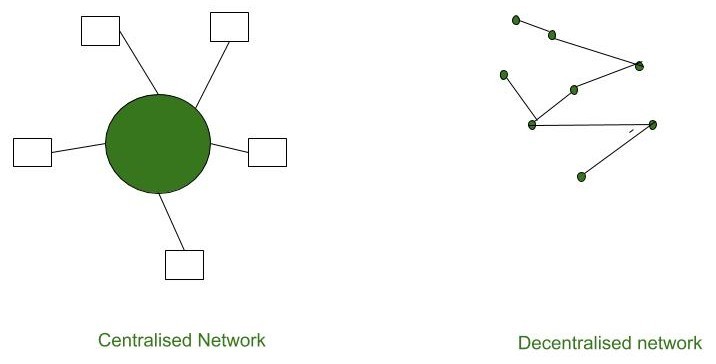 All the records in the blockchain are individually encrypted. Using encryption adds another layer of security to the entire process on the blockchain network. Since there is no central authority, it does not mean that one can simply add, update or delete data on the network.
Every information on the blockchain is hashed cryptographically which means that every piece of data has a unique identity on the network. All the blocks contain a unique hash of their own and the hash of the previous block. Due to this property, the blocks are cryptographically linked with each other. Any attempt to modify the data means to change all the hash IDs which is quite impossible.

Blockchain technology is increasing and improving day by day and has a really bright future in the upcoming years. The transparency, trust, and temper proof characteristics have led to many applications of it like bitcoin, Ethereum, etc. It is a pillar in making the business and governmental procedures more secure, efficient, and effective.