This algorithm is best known for its implementation in 1999 in the source code of Quake III Arena Game, a first-person shooter video game that made heavy use of 3D graphics. At that time, it was generally computationally expensive to compute the reciprocal of a floating-point number, especially on a large scale; the fast inverse square root bypassed this step. Algorithm : Step 1 : It reinterprets the bits of the floating-point input as an integer.

), handles odd-even exponents, shifting bits from the exponent into the mantissa, and all sorts of funky stuff. The following code is the fast inverse square root implementation from Quake III Arena (exact original comment written in Quake III Arena Game). 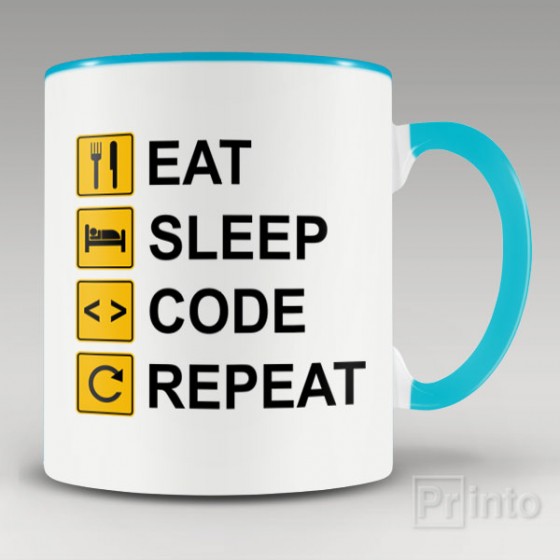