Teleconferencing, also famous as audio conferencing is defined as the conference held over the telephone among different parties/people. The teleconferencing includes one organizer and one or more than one participants. The organizer of the conference/meeting is known as the Calling Party. Since the audio conference only has the option of audio available, only the voices of people can be heard and the discussion takes place by understanding and listening to each other.

In a similar way, in case a meeting/conference occurs with both audio and video on, the conference is known as a Video conference or video teleconference. There are other things required for video conferencing. Let’s learn about this concept in detail, 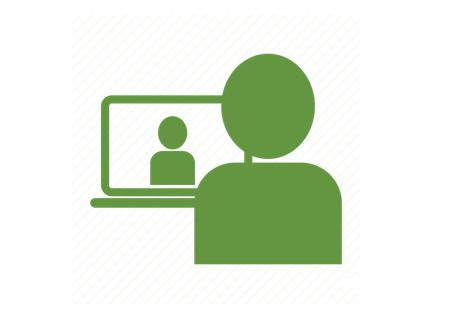 In daily lives, when video call from friends, family or for work purposes happen, people are able to notice the fluctuating quality of the video sometimes. It is not always a very smooth process, sometimes some glitches and sometimes sudden decrease in quality is experienced. Let’s learn the factors responsible for this,

However, after 1999, some newer components were introduced to improve the video quality during conferences. They helped in producing excellent motion pictures that helped the video to have improved quality even under slow connections.

Microphone placement and the function of microphone can affect the quality, although this is a minor factor, it still affects the quality as audio clarity is very essential during the conference.

If there are computer presentations required in any video conference, the type-size of the font can cause real issues especially if they are too small. Some standard sizes are already provided and suggested to be used during such meetings for improved quality.

Some drawbacks of Video Conferencing

Nowadays, video conferencing has become a part of all of the people. Children for their education, elders for their works, old people to connect with friends, etc. But due to this, no personal contact is done now and that meeting is personal, “getting to know them and connect with them” factor is lost somewhere on the way. Apart from these, due to network issues or time lags created, some very important meetings go to waste and become good for nothing, not able to see or meet people and participating in video conferencing very frequently for work can cause stress in work and decreases efficiency.

Question 1: What are the latest Video conferencing vendors or software that are known and commonly used?

The latest video conferencing software that are used by almost everyone are:

Question 2: How teleconferencing differs from Video conferencing? Do the technologies required are also different in both cases?

Question 3: Apart from weak internet connection, are there other factors that can cause the disturbance in video quality?

While poor internet connection plays the major role in poor video quality during video conferencing, there are certain other small factors as well that affect the video quality. Factors like movement of the participants can cause codecs to create poor sync, bad placement of microphone can also cause poor quality, Bad font- size can create issues while showing the presentations during meetings. These are some of the factors that affect video quality apart from poor internet connection.