In this article, we will see how a single column can be extracted as Dataframe using R programming language.

In this method, a specific column can be extracted from the dataframe using its name using $.

The column returned will be in a form of a vector, but it can be converted to a dataframe explicitly using data.frame() function of R language.

Here, we can see that two columns are extracted Name & Salary

The column can also be extracted as a dataframe using square brackets with an index of the column in the dataframe given to it as input. 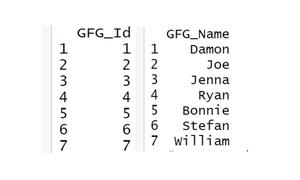 Display the 1st and 2nd column 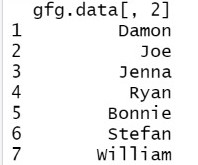 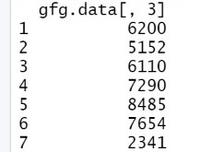 If the drop argument is provided with the value FALSE the columns are not converted to vector objects.

Displaying the 1st and 2nd column 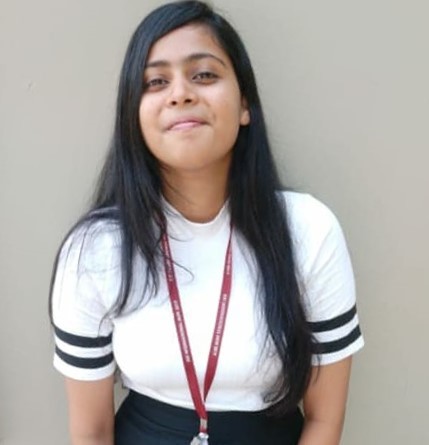