export command in Linux with Examples

export is bash shell BUILTINS commands, which means it is part of the shell. It marks an environment variables to be exported to child-processes.

Export is defined in POSIX as The shell shall give the export attribute to the variables corresponding to the specified names, which shall cause them to be in the environment of subsequently executed commands. If the name of a variable is followed by = word, then the value of that variable shall be set to the word.

1. Without any argument : To view all the exported variables. 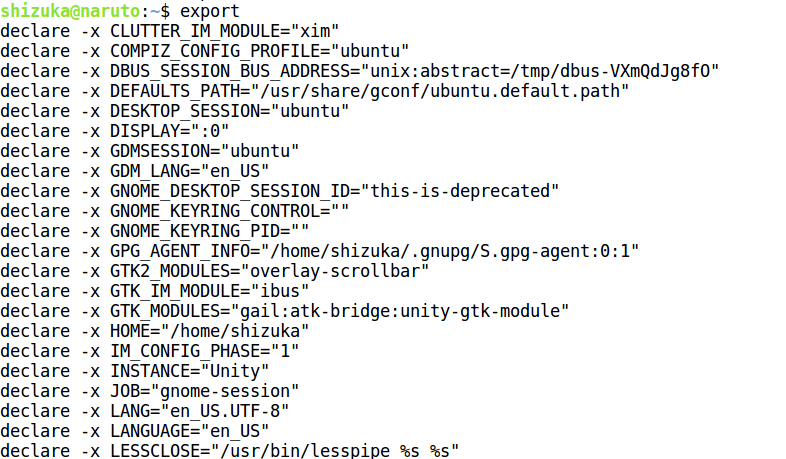 2. -p : To view all exported variables on current shell. 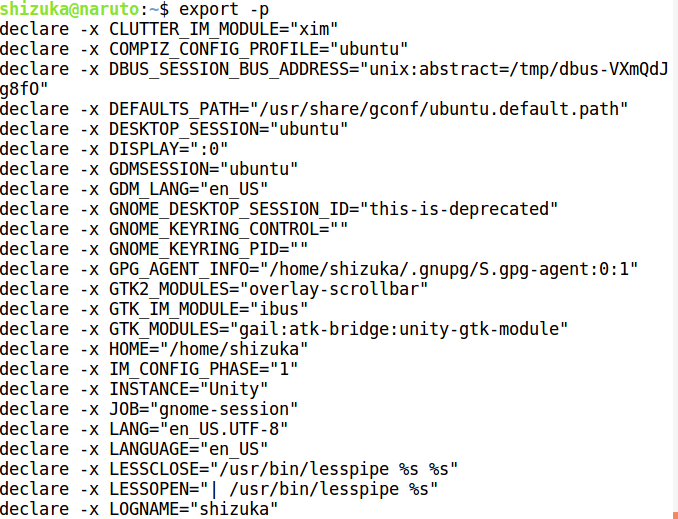 3. -f: It must be used if the names refer to functions. If -f is not used, the export will assume the names are variables.

Note: Bash command is used for showing that in the child shell, the shell function got exported.

4. name[=value]: You can assign value before exporting using the following syntax.

EXAMPLE : To set vim as a text editor

5. -n: Named variables (or functions, with -f) will no longer be exported. 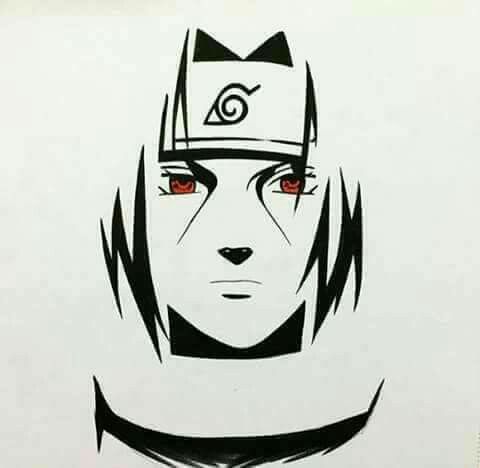